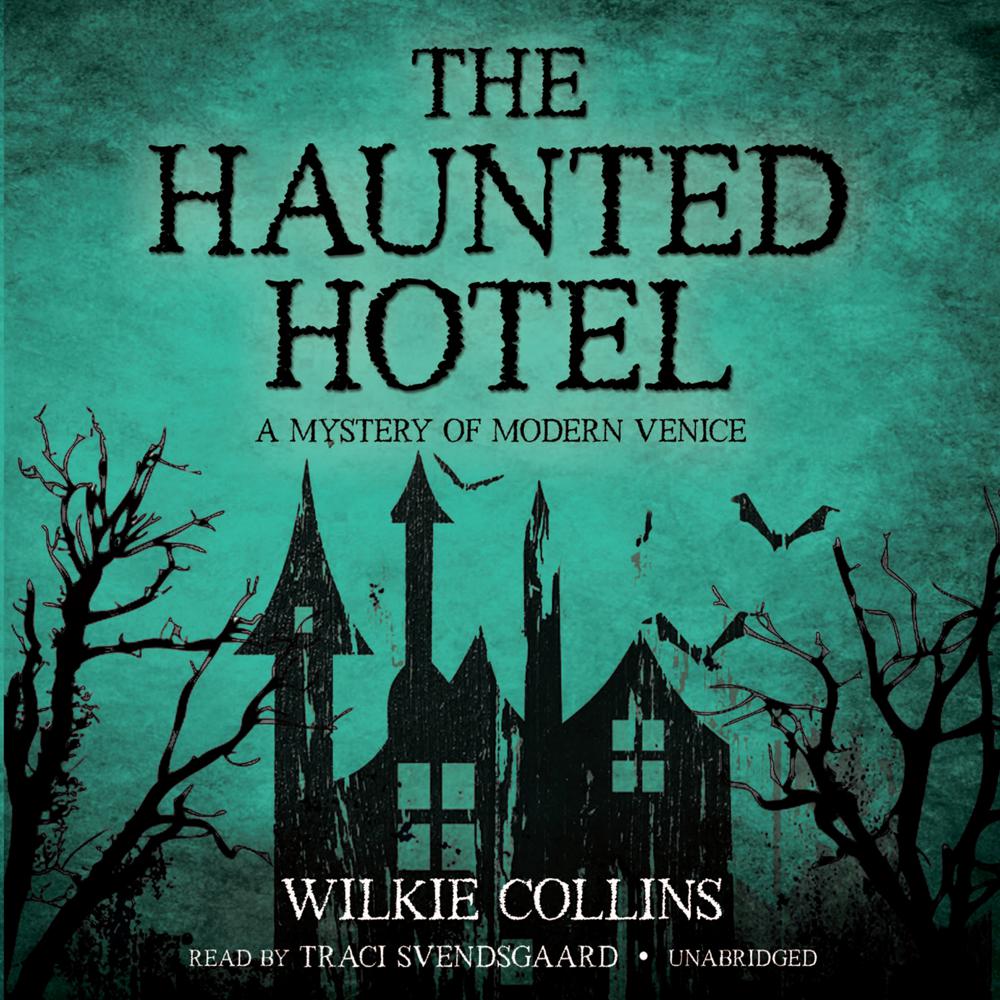 When the Countess Narona meets Agnes Lockwood, the woman jilted by her fiancé, she feels a great sense of foreboding. After Countess Narona’s marriage, she moves with her husband, Lord Montbarry, to Venice. There, disowned by his family, the lord apparently becomes a recluse and falls fatally ill. As much as Agnes tries to forget the episode of her broken engagement, her fate and that of the countess seem to be inextricably woven. Both are relentlessly drawn to the Palace Hotel in Venice for a final and dramatic encounter in the room where more than past emotions resurface to haunt them.

Loosely based on a case from the annals of French crime, the scene, scenery, players, conflicts, and especially the horror of this mystery come through the invention of one of our classic novelists.

“In this story, as the chief character is internally melodramatic, the story itself ceases to be merely melodramatic and partakes of true drama.”

“It is is this formula of the exciting and at times a fanciful plot tinged with the supernatural but peopled by wholly credible and engaging characters that make The Haunted Hotel:A Mystery of Modern Venice such a fascinating read. In essence Collins’ ideas, themes, and motifs introduced in earlier works are streamlined and concentrated here into this tight novella.”

“One of the best ghost stories of the century.”