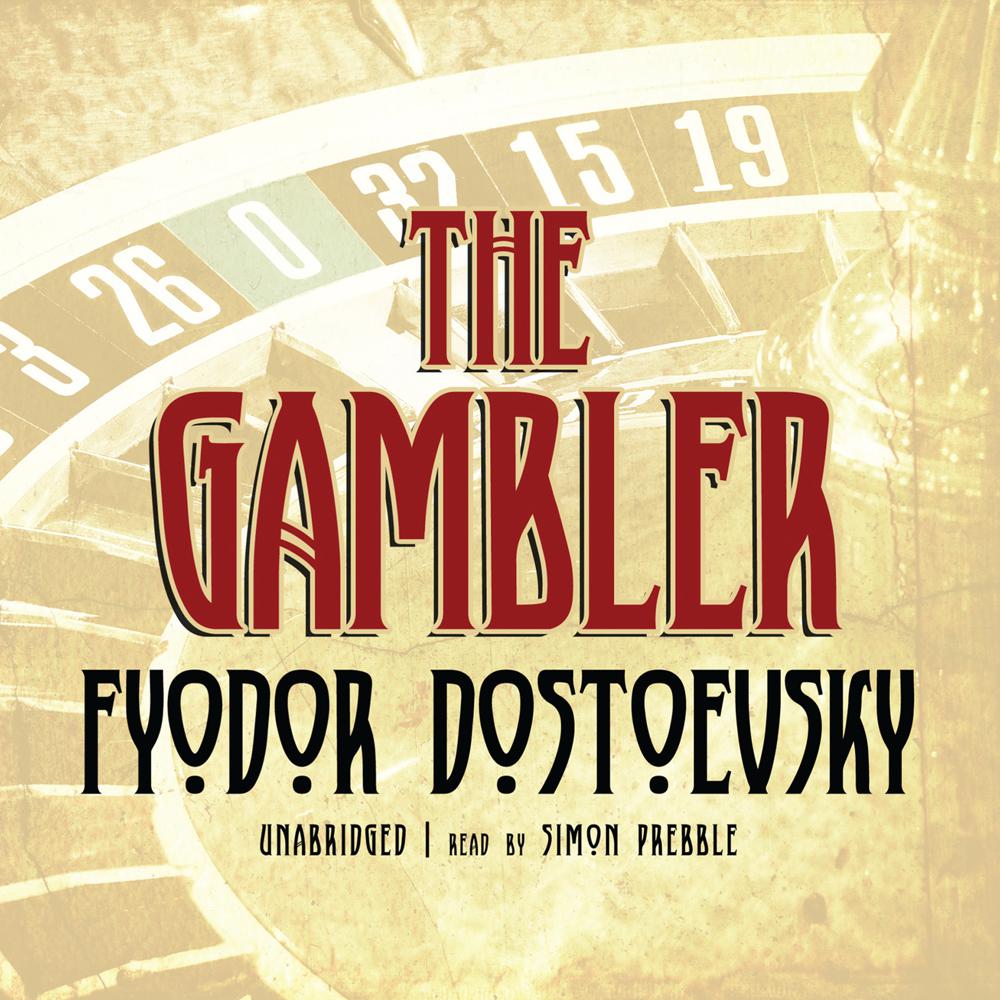 Art imitates life in this brilliant psychological study of a compulsive gambler, modeled on Dostoevsky's own tendencies. Like so many characters in Dostoevsky's novels, Alexei, a young tutor working in the household of an imperious Russian general, is trying to break through the wall of the established order and the human condition itself, but instead he is drawn into the vortex of the roulette wheel. His intense addiction is accentuated by his affair with the general's cruel, seductive niece.

“Narrator Simon Prebble makes this tightly constructed Dostoevsky classic his own…Prebble’s performance is supremely well balanced, both sonically and emotionally, and he is a master at catching nuance, inflection, and emphasis on the page and giving them voice.”

“Brilliantly captures the strangely powerful compulsion to bet that Dostoevsky, himself a compulsive gambler, knew so well…unforgettable.”

“This classic novel is superbly narrated by Simon Prebble in an exceptional performance that includes voices of Frenchmen, Russians, British and Germans—characters young and old, rich and poor, male and female, desperate and content—all created with authenticity and appropriate emotion.”

“For Dostoevsky, it is not the finished man, sculpted by the hand of destiny, who embodies the highest human truth, but the unfinished man, who remains open to what can only ever be freely and unexpectedly given.”