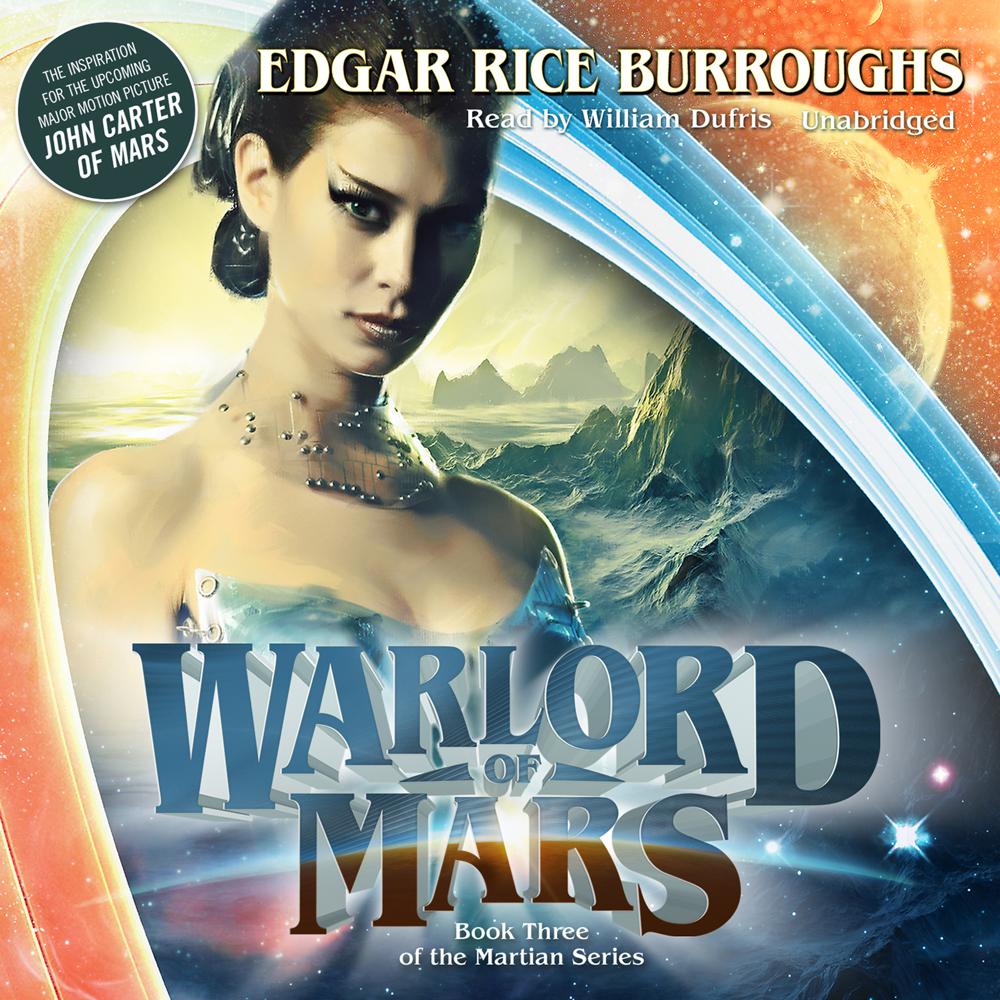 For six long Martian months, John Carter, Prince of Helium, has haunted the terrifying Temple of the Sun. Inside the walls of this mysterious revolving tower is his beloved wife, Dejah Thoris, the beautiful princess of Barsoom. Worse yet, his wife is trapped there with the lovely but wicked Phaidor, who has sworn to make John Carter her own—even if it means murder. How can Carter gain access to the temple, whose doors swing open only once a year? And when he does find his way inside, will he find Dejah Thoris' welcoming embrace—or her corpse?

In this continuation of the saga of the amazing world of Barsoom, the love story of Carter and Dejah Thoris—the red-skinned, oviparous princess—unfolds. Like all the tales in the series, fantasy and adventure combine in a style as malleable as dreams, exotic and dangerous and unending.

“Before writing Tarzan, Burroughs wrote the beginnings of his Mars series, which many view as the better work.”