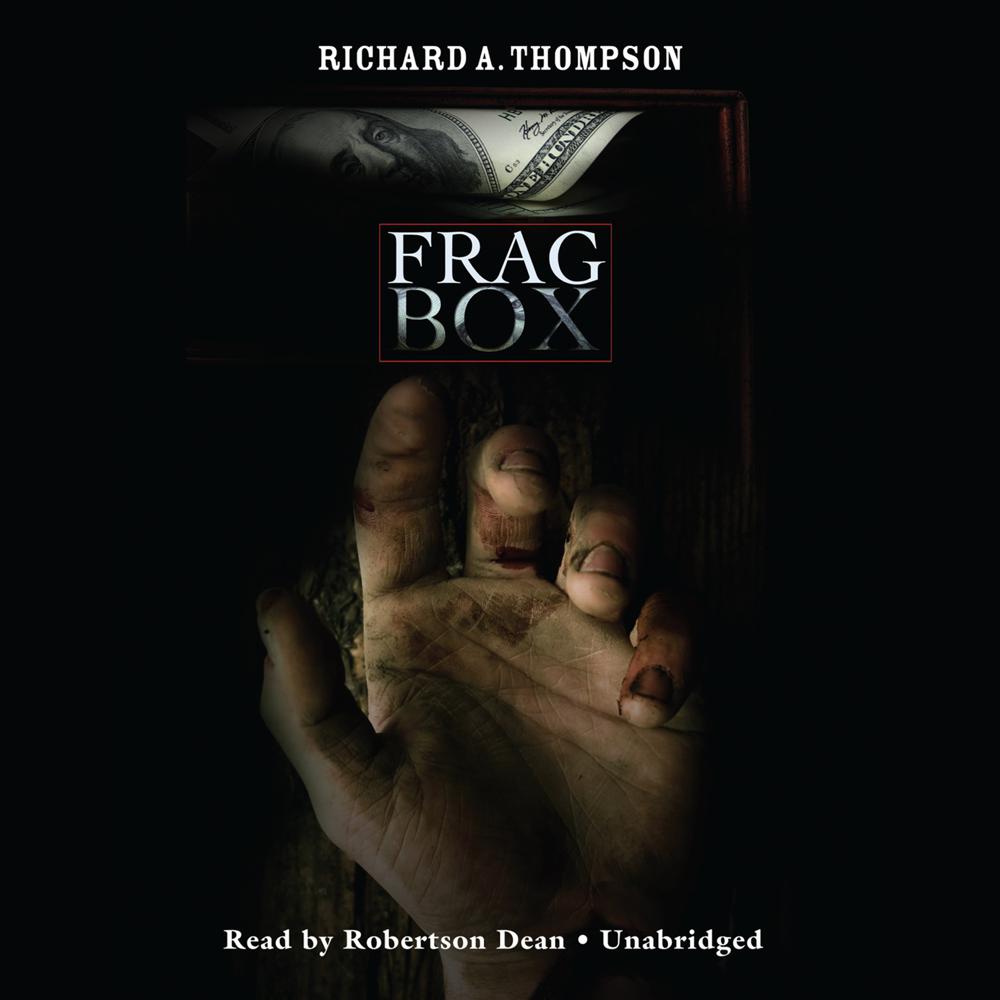 Jackson doesn’t admit he’s from Detroit, much less that he used to run a bookie operation there. His bail-bond business in St. Paul was much safer. And if Charlie Victor wasn’t his best client, he was at least a steady one, paying his bonding fee out of a secret stash he called his frag box.

Then Charlie is beaten to death on a public street in broad daylight. Just as bizarre and unexpected is the fact that he has named Jackson as his sole heir. Jackson wants justice for Charlie, who had become something of a friend. But with plenty of money problems of his own, he also wants the box of cash.

Unfortunately, Charlie’s killers want it, too, and the race is on. But every step closer to Charlie’s frag box peels away another layer of protection and another set of lies Jackson has told, including the ones he told himself.

“A dash of romance, plenty of action, and an appealing, wise-cracking hero enhance this detective story with an old-fashioned noir flavor.”

“A winning combination of well-developed characters with plenty of fascinating back stories (including Jackson’s), the Minnesota setting, secrets to discover, plenty of action, humor and a bit of romance, all economically told with not one wasted word…Robertson Dean…never [misses] a beat. It’s hard not to keep listening to this fresh fast moving story.”

“Well-constructed and deftly character-driven, with a nice little love story for leavening.”