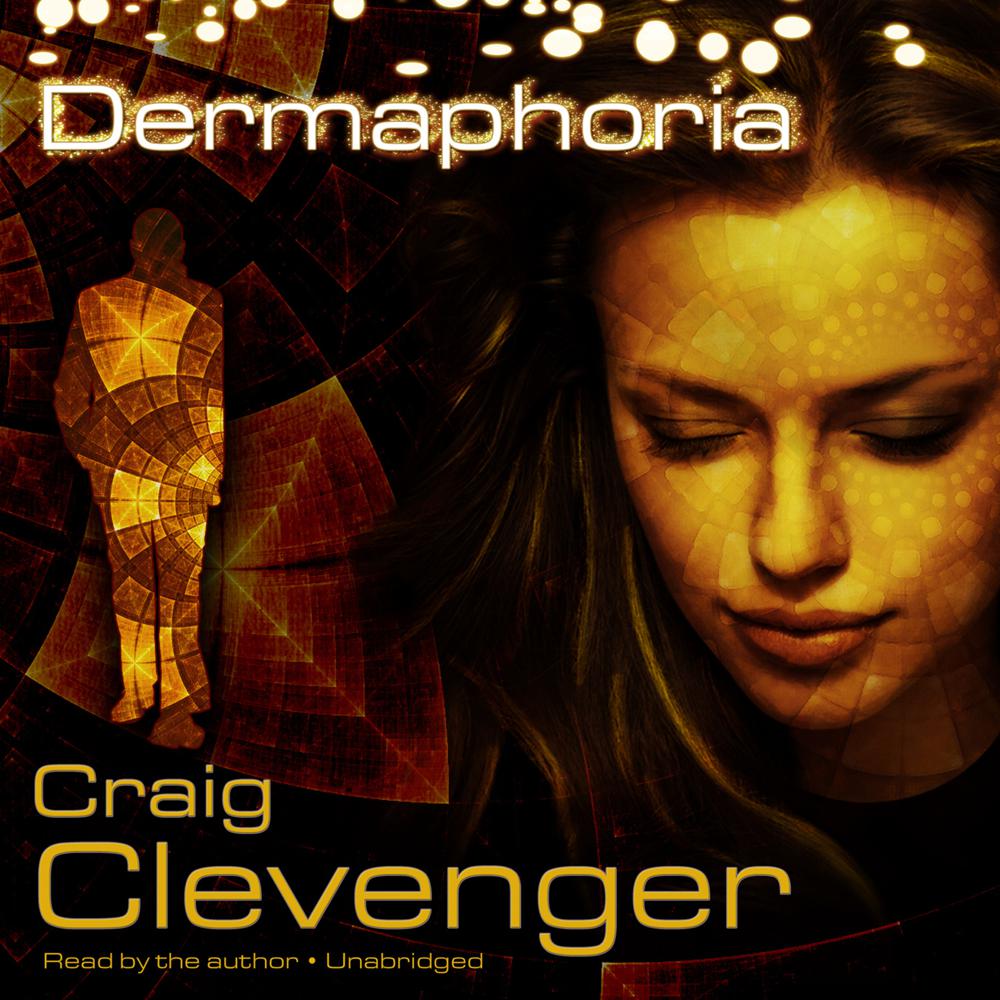 Bailed out of jail and holed up in a low-rent motel, amnesiac Eric Ashworth has only the memory of a woman’s name: Desiree. With steadily increasing doses of a strange new hallucinogen, Ashworth finds that the drug allows him to reassemble his past in broken fragments. But as he begins to lose touch with the present, his distinction between truth and fantasy begins to crumble, creating a world where divisions between love and loss, violence and tenderness, and fact and fiction are less discernible than they ought to be.

“Reminiscent of William Gibson’s work, but Clevenger has his own attitude and a film-noirish literary style that is unique.”

“Clevenger’s trademark voice and pace are as good as ever, but the settings are his greatest triumph.”

“Cleverly obtuse…Offers a full ration of contemporary grit for those who prefer their noir with a high intelligence quotient.”

“Gloriously shifty puzzle-fiction whose resolution is much less important than the kaleidoscopic journey towards it.”