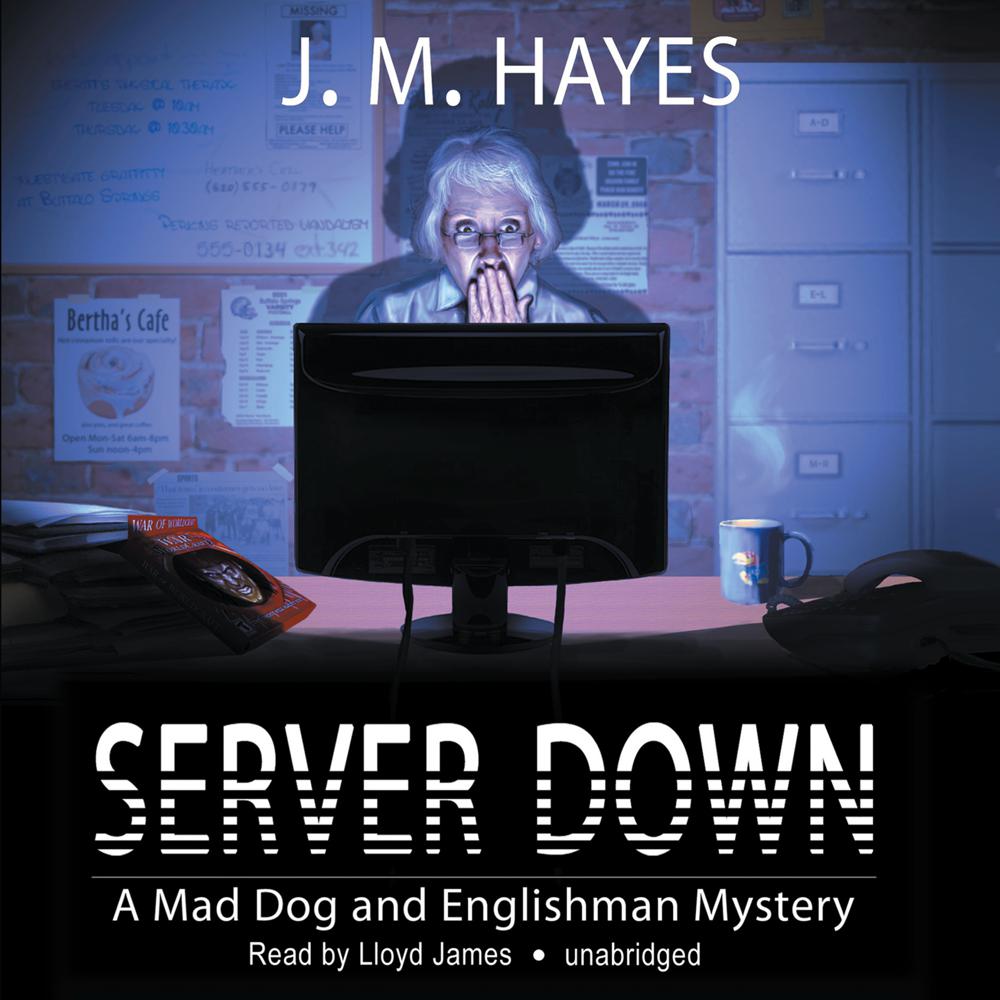 Attending the Yaqui tribe’s Easter ceremonies in Tucson should have been a dream come true for a Cheyenne wannabe shaman like Mad Dog. But, Mad Dog is accused of being a witch. Moments later, a policeman is murdered and Mad Dog is blamed. Mad Dog’s niece, Heather English, a part-time deputy for her father in Kansas, combs Tucson’s mean streets to arrange a peaceful surrender or to clear her uncle’s name by finding the real killer. Meanwhile, someone has blown Mad Dog’s house off the face of the Great Plains. Sheriff English investigates that crime and acts as a long-distance go-between for Arizona law enforcement and his daughter and brother. Is this crime somehow linked to Mad Dog’s recent activity with an online role-playing game?

“The crimes, connected by the hypnotic War of Worldcraft computer game, ensure headlong pace and wrenching plot twists, but the book’s real strength is the way it depicts computer gaming’s destruction of the player’s ability to distinguish between reality and fantasy, with such actual consequences as election fixing and police corruption.”

“Full of outrageous humor and a plot that will leave even the most jaded readers demanding more, Hayes’s latest gives Janet Evanovich a run for the wackiest characters and most bizarre plots in crime fiction.”

“Readers of this series (Broken Heartland, Prairie Gothic) know that when the English family is involved, nothing is what it appears to be and the outcome is never what anyone expects. Full of outrageous humor and a plot that will leave even the most jaded readers demanding more, Hayes’ latest gives Janet Evanovich a run for the wackiest characters and most bizarre plots in crime fiction.”