Some of Your Blood
Theodore Sturgeon 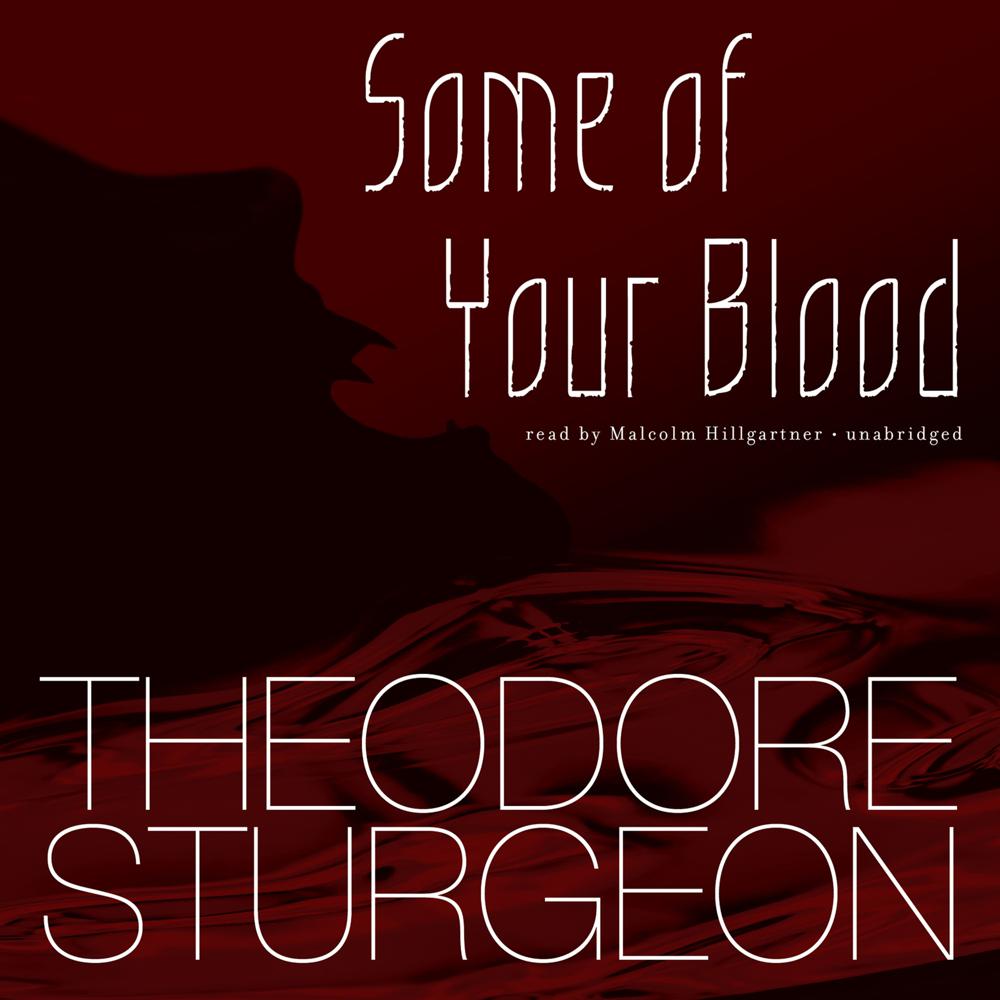 Named one of the Top 40 Horror Books of All Time by the Horror Writers Association, Theodore Sturgeon’s dark and foreboding look at the vampire myth was an instant classic when it was originally published.

Army psychiatrist Philip Outerbridge receives a confidential folder containing the letters, memos, and transcripts for a young soldier named George Smith—a quiet young man with a terrible past and a shocking secret. As Outerbridge conducts George’s therapy, he gradually discovers the truth about George’s traumatic childhood, his twisted romance with an older woman named Anna, and the unusual obsession George keeps hidden from the world.

With the masterful touch that earned him the Hugo and Nebula awards, Theodore Sturgeon creates a character of both unsettling violence and irresistible humanity, eliciting both horror and sympathy.