Eye of the Cricket
James Sallis 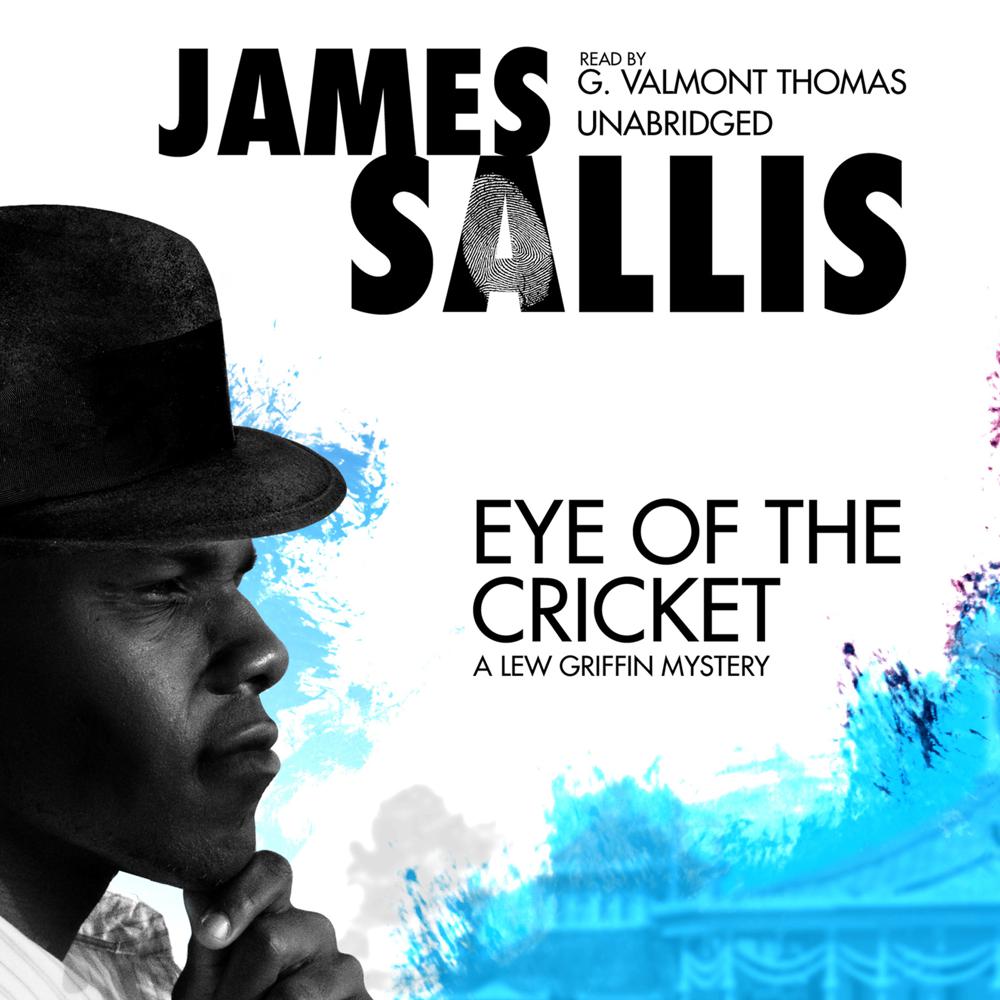 Lew Griffin is a survivor, a black man in New Orleans, a detective, a teacher, a writer. Having spent years finding others, he has lost his son—and himself in the process. Now, a derelict has appeared in a New Orleans hospital claiming to be Lewis Griffin and displaying a copy of one of Lew’s novels. It is the beginning of a quest that will take Griffin into his own past while he tries to deal in the present with a search for three missing young men. Somewhere in the underbelly of the Crescent City there are answers and more questions, there are threats and the promise of salvation, and there is a dangerous descent into the alcoholic haze that marked Griffin’s younger days, as well as the possibility of rising from it redeemed.

“The fourth book in the Lew Griffin series proves once again that Sallis is one of the least conventional and most interesting writers working in the mystery genre. Readers who prefer plots that move straight ahead and fast may resist the spell of his talent, but those willing to untangle a twisted time line and go with the peculiar flow of Sallis’ unique prose will find many rewards…[and] an ending that manages to be dazzling, poignant and totally satisfying.”

“G. Valmont Thomas can make you laugh out loud over characters like Zeke, the ex-con who comes to stay, or make you grip the edge of your seat—as when Lew does the unthinkable and returns, after years of sobriety, to the life of a street drunk, hoping it will lead him to his son. Thomas’ range is enormous, his expert performance as colorful and varied as New Orleans itself.”

“The author’s quiet skill shines forth in the vibrant surroundings, literate prose, and skillful and diverse characterizations. Highly recommended.”

“An anthology of great scenes, great images, and great dialogue.”