Ghost of a Flea
James Sallis 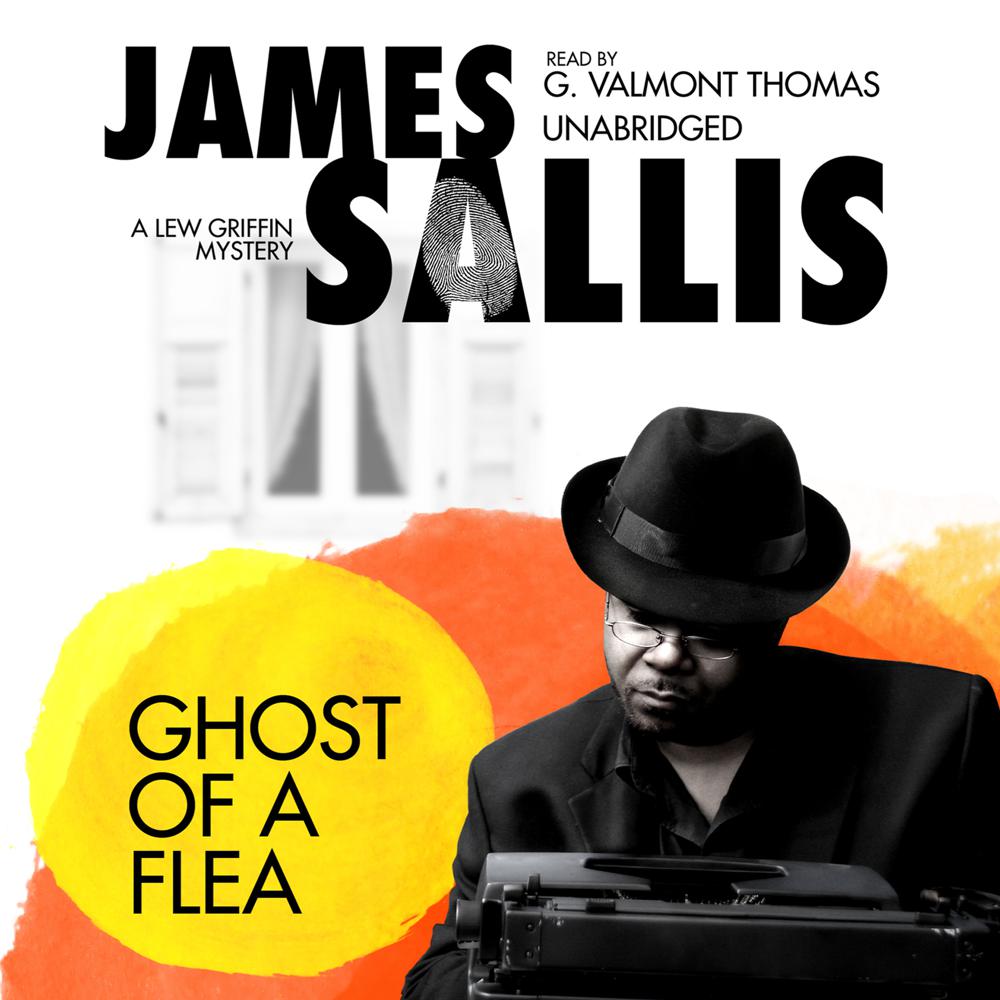 The mystery of Lew Griffin is revealed in this concluding novel of an honored series.

In his old house in uptown New Orleans, Griffin is alone. His relationship with Deborah is falling apart, his son, David, has disappeared again, and Lew is directionless—he hasn’t written anything in years, and he no longer teaches. Now he stands in a dark room, staring out the window. Behind him, on the bed, is a body. He thinks if he doesn’t speak, doesn’t think about what happened, somehow things will be all right.

In a story that is as much about identity as it is about crime, Sallis’ enthralling series about a black man moving through time in a white man’s world has held up the mirror to society and culture as it set Lew Griffin to the task of discovering who he is. This brilliant final volume will resonate in readers’ minds long after the story is finished.

“Fans of particularly sophisticated writing will love the experience of being drawn deeper and deeper into circles of narrative complexity.”

“Novelist James Sallis creates a universe for his investigator in which loose strings are gathered but not always tied into a neat bow, and [narrator G. Valmont] Thomas mirrors the whipsaw changes in tone, rhythm, time, point of view, and place.”

“Powerful in emotional impact…This unconventional conclusion to the genre’s most unconventional series will strike a typically atonal but haunting chord.”

“With this sixth Lew Griffin novel, Sallis brings to an end one of the genre’s least conventional series…[with] luminously evocative prose and a protagonist of great charm whose wit flashes defiantly, and whose refusal to surrender is as gallant as it is heartbreaking.”