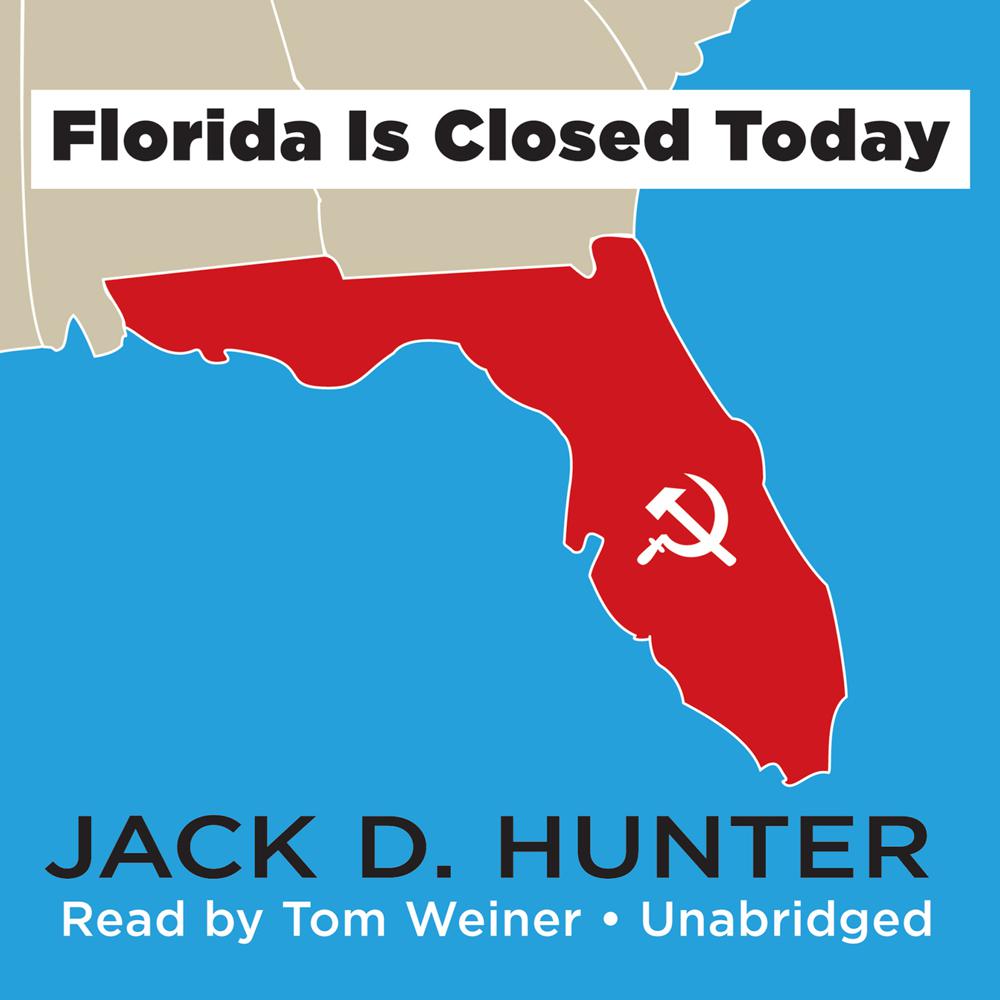 CIA sleuth Roger Wagner has retired and moved to Florida with his smart, pretty wife. But his leisure is disrupted when the body of a fellow secret agent washes ashore near his beachfront house. The incident launches him on a frantic, hazardous race against time to neutralize a doomsday bomb hidden by a group of terrorists, who are holding his wife—and the entire state of Florida—as hostages.

“It’s easy to hear Wagner’s depression and disillusionment in Tom Weiner’s voice. When Wagner is the only one to recognize the significance of an unidentified body washed up on the beach, he finds himself once again involved in clandestine activities with old friends and enemies. Weiner portrays Wagner’s newfound passion with gusto. The listener can easily follow the nuances of old resentments and misunderstandings that occur as Wagner investigates a death and a kidnapping.”