What Is Art?
Leo Tolstoy 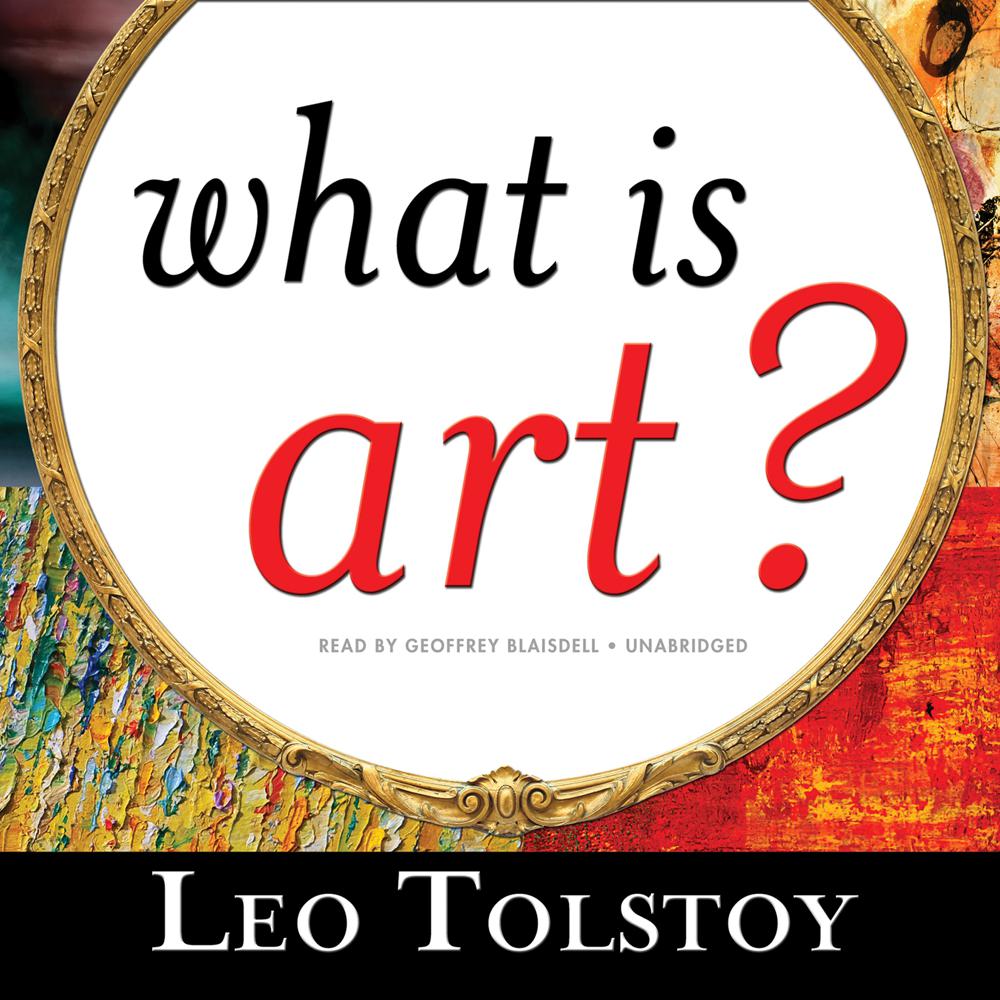 What Is Art? is the result of fifteen years’ reflection on the nature and purpose of art.

Tolstoy claims that all good art is related to the authentic life of the broader community and that the aesthetic value of a work of art is not independent of its moral content. The book is noteworthy not only for its famous iconoclasm and compelling attacks on the aestheticist notion of “art for art’s sake” but even more for its wit, its lucid and beautiful prose, and its sincere expression of the deepest social conscience.

Tolstoy is an author critics typically rank alongside Shakespeare and Homer. A sustained consideration of the cultural import of art by someone who was himself an artist of the highest stature will always remain relevant and fascinating to anyone interested in the place of art and literature in society.

“Eccentric and lucid, cranky and brilliant, funny and fierce.”

“The effectiveness of What Is Art? lies not so much in its positive assertions as in its rejection of much that was taken for granted in the aesthetic theories of the time.”

“What Is Art? itself is a work of science, though many passages, and even some whole chapters, appeal to us as works of art and we feel the contagion of the author’s hope, his anxiety to serve the cause of truth and love, his indignation (sometimes rather sharply expressed) with whatever blocks the path of advance, and his contempt for much that the ‘cultured crowd,’ in our erudite, perverted society, have persuaded themselves, and would fain persuade others, is the highest art.”