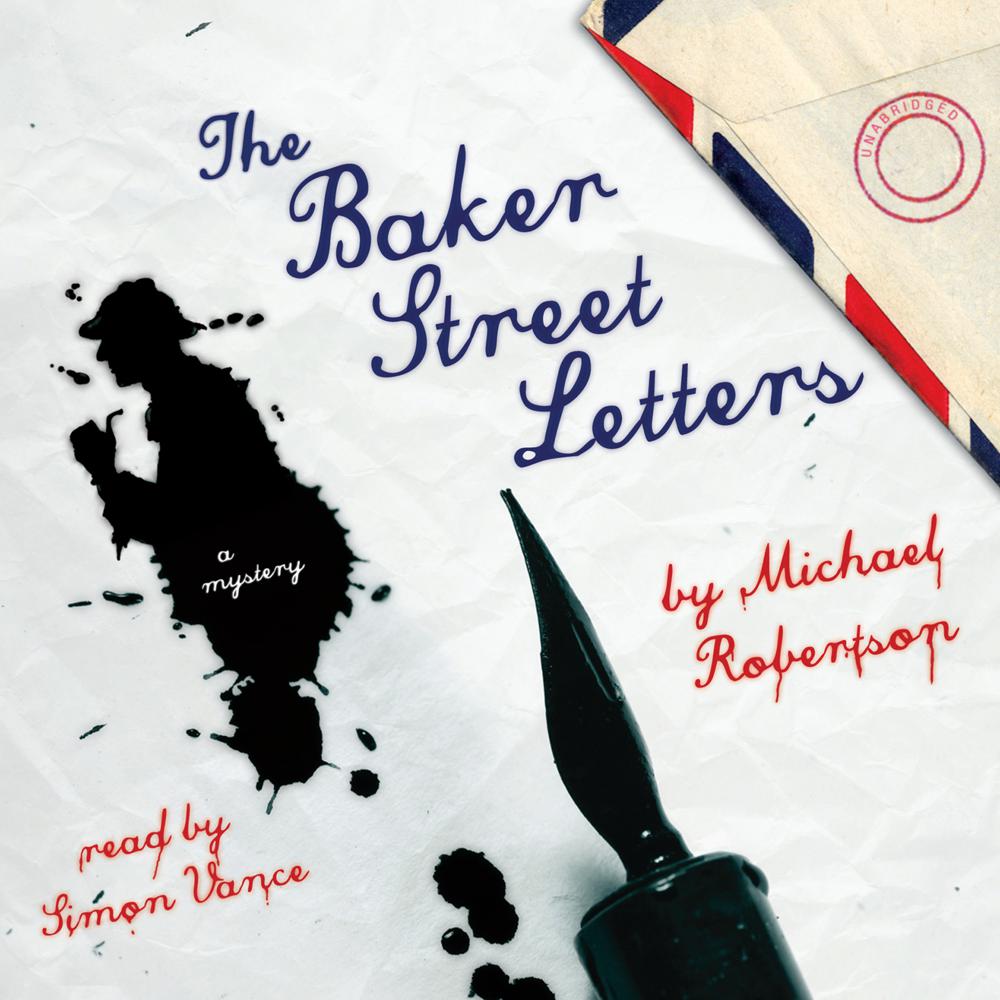 In Los Angeles, a geological surveyor maps out a proposed subway route—and then goes missing. His eight-year-old daughter, in her desperation, turns to the one person she thinks might help—she writes a letter to Sherlock Holmes.

Reggie and Nigel Heath are relatively close in age but worlds apart in personality. The older of the two brothers, Reggie is a successful attorney with charisma to spare, but Nigel has always struggled to step out of his shadow. When Reggie leases space in an office building on London's Baker Street, he finds that the paperwork comes with an odd stipulation: his firm must receive and respond with a standard reply to letters sent to Sherlock Holmes, who had occupied the same famous address.

When Nigel, newly suspended from practicing law and relegated to clerk duties, becomes intrigued by one of the "Dear Sherlock" notes, he disappears quite suddenly, leaving a dead body in his wake—and Reggie must hop the next flight to Los Angeles to uncover the truth. Hot on his heels is his sometime lover, Laura, a quick-witted stage actress who's captured the hearts of both brothers.

“Engaging…Readers will want to spend more time with the appealing Heath and company.”

“Vance’s depiction of the brothers’ very British relationship, full of quirky humor and insults to each other, is irresistible…Author Robertson’s blending of Holmes, the two brothers, and a child’s concern for her beloved father make for an exceptional adventure.”

“Great characters, a complex plot, and the wonderful feeling that people still believe in Sherlock Holmes round out this debut treat.”

“This is a very entertaining novel, lighthearted but with a solid story, and mystery fans, whether they’re Sherlock Holmes addicts or not, will thoroughly enjoy it…judging by this installment, it should be a popular series indeed.”