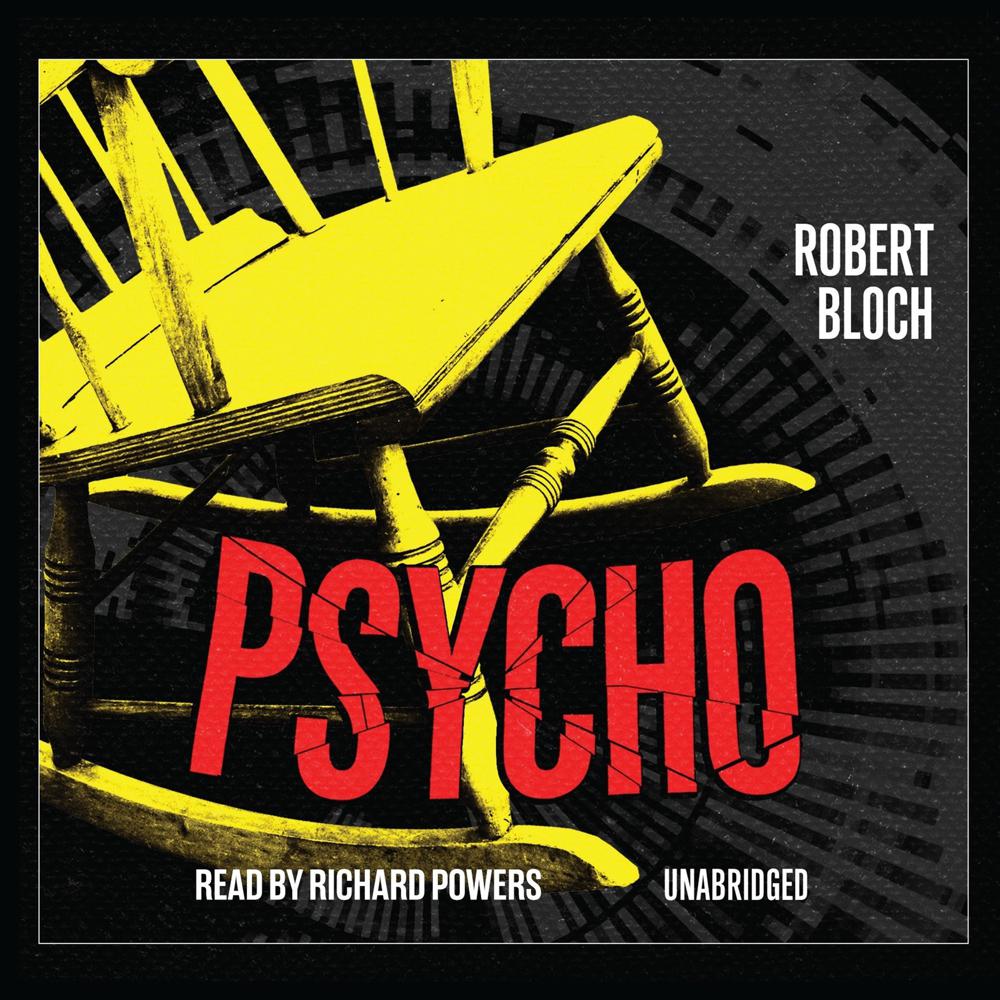 It was a dark and stormy night when Mary Crane glimpsed the unlit neon sign announcing the vacancy at the Bates Motel. Exhausted, lost, and at the end of her rope, she was eager for a hot shower and a bed for the night. Her room was musty but clean, and the manager seemed nice … if a little odd.

Norman Bates loves his Mother. She has been dead for the past twenty years, or so people think. Norman knows better though. He has lived with Mother ever since leaving the hospital in the old house up on the hill above the Bates Motel. One night, Norman spies on a beautiful woman that has checked into the hotel. Norman can’t help but spy on her. Mother is there though. She is there to protect Norman from his filthy thoughts. She is there to protect him with her butcher knife.

This classic horror novel, which inspired the famous film by Alfred Hitchcock, has been thrilling people for more than fifty years. It introduced one of the most unexpectedly twisted villains of all time in Norman Bates, the reserved motel manager with a mother complex, and has been called the first psychoanalytic thriller.

“Paul Garcia turns in a strong performance as the twisted villain.”