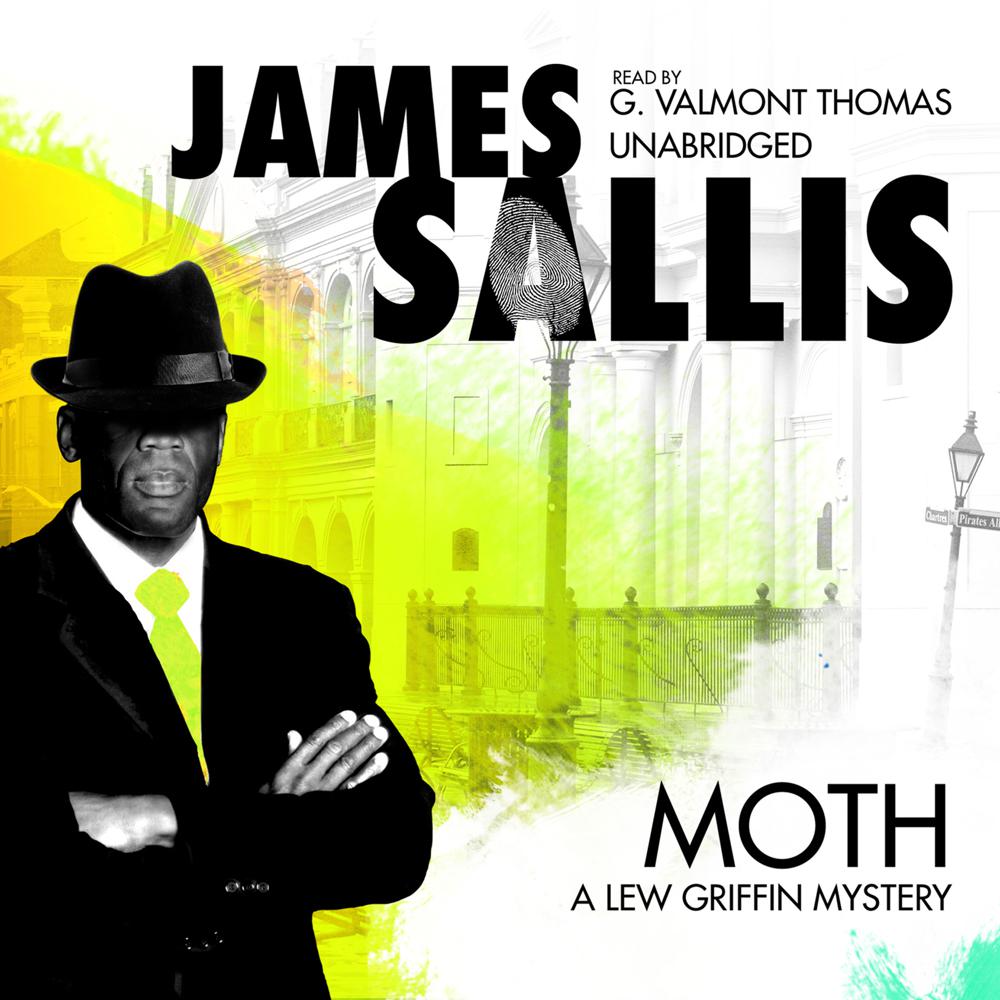 Lew Griffin has quit the detective business and withdrawn to the safety of his old home in New Orleans’ Garden District, where he copes with his past by transforming it into fiction. But following the death of a close friend, he returns to the streets—not only the urban ones he has conquered but also those of the rural South that he escaped long ago—to search for the runaway daughter he didn’t know his friend had.

Griffin discovers that we rarely know anyone, even those closest to us. And he now finds that he must also face the two things he most fears: memories of his parents and his own relationship with his now-vanished son.

“An intelligent, enigmatic book…engrossing and disturbing.”

“There is danger, violence, suspense; there are characters so vivid as to be documentaries in miniature and milieus as perceived by all the senses…The reader has to hope the remarkable biography of Lew Griffin will continue.”

“Valmont Thomas’ baritone drawl is a perfect match for the emotional weight of the story. His mellow yet robust narration lends strength to the gumshoe’s sardonic wit and guides the listener through the steamy Southern locales with an introspective edge…an intriguing listen.”

“Another walk on Louisiana’s wild side…even stronger than The Long-Legged Fly.”