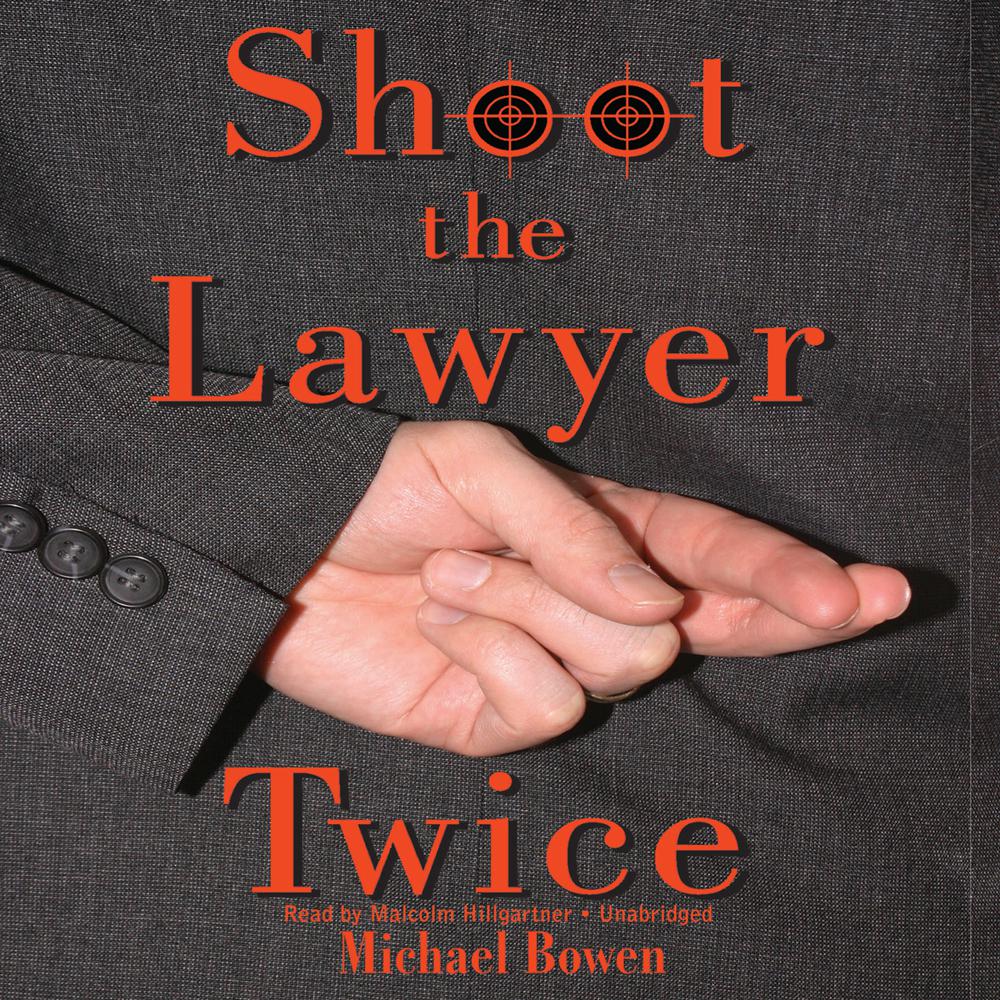 When a fraternity boy finds himself on trial in Milwaukee for piracy on the high seas, Lawyer Rep Pennyworth suspects he’s being used as an unwitting accomplice in a cheap publicity stunt. Meanwhile, his wife, Melissa, the professor-half of the couple, gets caught in the middle of a conflict between two colleagues that soon escalates into burglary, theft, jury-tampering, forgery of a papal document from World War II, and murder.

Caught between an investigative reporter who’s still having flashbacks to 1968, a professor whose acute political correctness masks ruthless academic ambition, an engineer whose father’s death looks suspicious, and a brace of cunning lawyers out for blood, Rep and Melissa have to combine their talents to stay off the casualty list while they figure out what’s really going on.

“Bowen’s characters are amusing even when exasperating, and his leads are especially pleasant people to spend time with.”

“Malcolm Hillgartner has the sense of irony and the comic timing needed to bring out the best in Bowen’s fourth mystery…Bowen’s novel soars with adventure and intellectual wit…Hillgartner’s energy, pace, and sensitivity to the characters make Bowen’s writing come to life.”

“Lawyer Rep Pennyworth and his wife, Melissa, a professor of English at the local university, have their hands full. Rep is representing a young student who finds himself on trial for piracy on the high seas, all thanks to a date gone wrong. Melissa is caught up in the political-correctness squabble that erupted at a literary conference and balloons into murder. Readers may need a flow chart to keep all of the plot elements straight, but they will enjoy this romp through the halls of academe, where the battles are so bitter because the stakes are so small. Fast moving and funny.”

“Bowen’s powers of invention are so florid and his satirical touch so bright that most readers won't care who gets carted off to jail.”