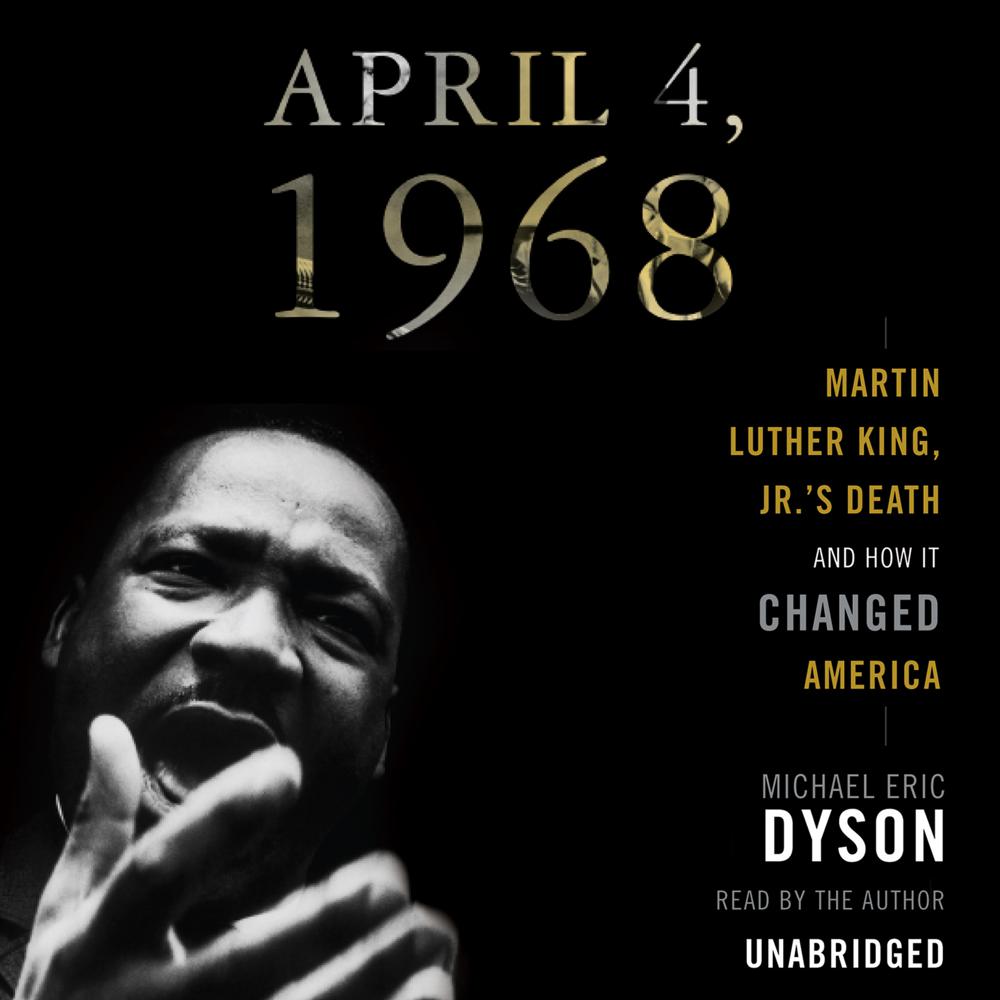 On April 4, 1968, Martin Luther King, Jr., the prophet for racial and economic justice in America, was fatally shot while standing on the balcony of a Memphis hotel. Only hours earlier, he had ended his final public speech with the words, "I may not get there with you, but I want you to know tonight, that we as a people will get to the Promised Land." In this impactful book, acclaimed public intellectual Michael Eric Dyson offers a comprehensive reevaluation of the fate of America, specifically Black America, since that date. Ambitiously and controversially, he investigates the ways in which we as a people have made it to that Promised Land King spoke of, and the many areas in which we still have a long way to go. April 4, 1968 takes a sweeping view of King's death, remembering all the toil, triumph, and tribulation that led to that fateful date while anticipating the ways in which King's legacy will affect the future of this country.

This celebration of King's leadership challenges America to renew its commitment to his vision.

History of the Americas, Ethnic studies

“With deep, resonant projection that at times sounds eerily like Martin Luther King, Jr.’s, own voice, Dyson narrates his deep exploration into the most significant aspects of King’s legacy since his assassination on April 4, 1968…Even when not echoing King’s cadence and intonation, Dyson delivers a strong narrative performance that illuminates his belief in King’s dream.”

“Dyson delivers a strong narrative performance that illuminates his belief in King’s dream.”