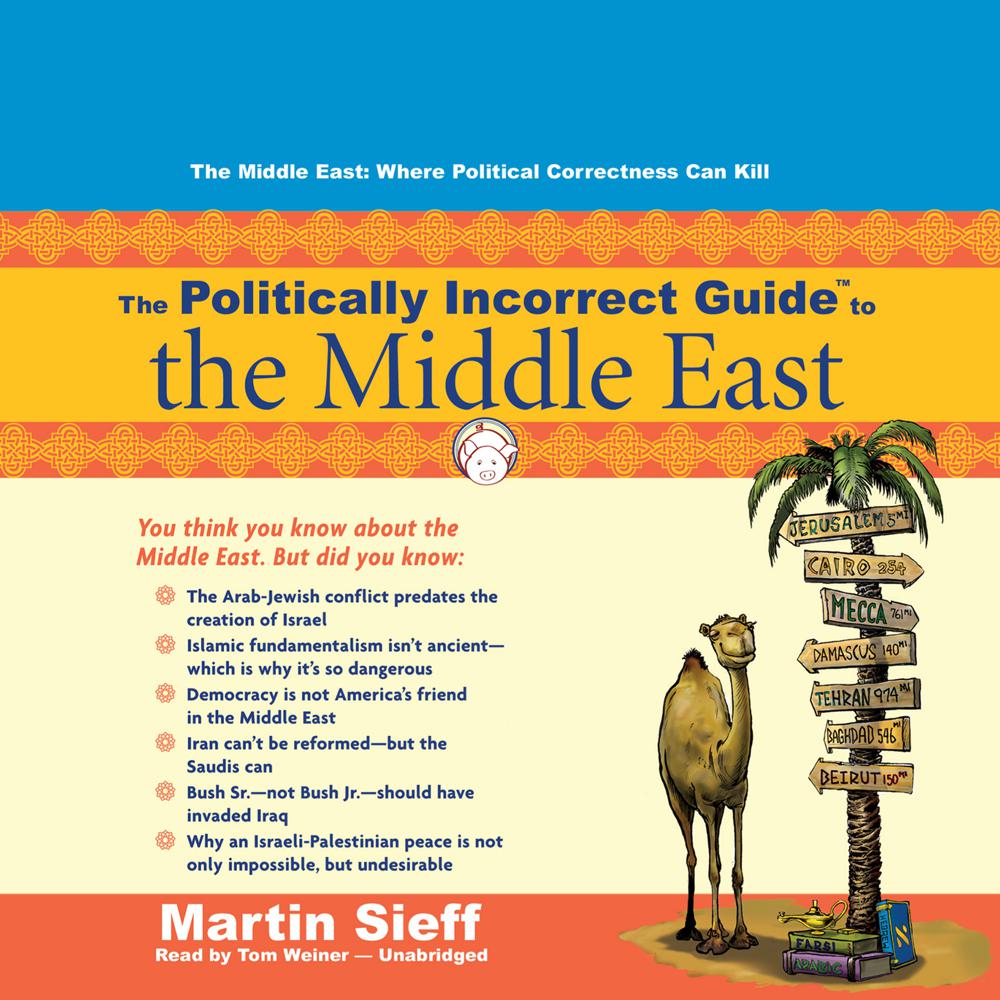 Think all the trouble in the Middle East started with the birth of Israel? Guess again.

In this informative, iconoclastic book, veteran foreign correspondent Martin Sieff offers a jaw-dropping survey of the history and politics of a region that people know surprisingly little about, even though it's never off the front pages of the newspapers.The mainstream media and Ivy League academics only confuse matters by casting everything in the usual politically correct mold: Arab terrorists are just desperate freedom fighters, and the region's one free democracy—Israel—is the oppressor, not least because of its alliance with America. And if Islamic extremism is a problem, the establishment tells us, it's only because it's rooted in that source of all evils: religion. A different strain of political correctness has seeped into some minds on the right—most notably the Bush administration, which, so ready to buy into the egalitarian myths we are all taught, believed that Western-style democracy could flourish anywhere.

In The Politically Incorrect Guide to the Middle East, Sieff puts the lie to all these myths and clich├®s, giving you everything you need to know about the region to understand its past, its present, and its possible future. Heexplains, for example, how the British committed themselves to a Jewish homeland in Palestine because of an exaggerated belief in Zionism, why Arab-Israeli peace is impossible, why democracy and a Marshall Plan for the Middle East would only make things worse, and why Islamic fundamentalism isn't ancient, making it all the more dangerous.