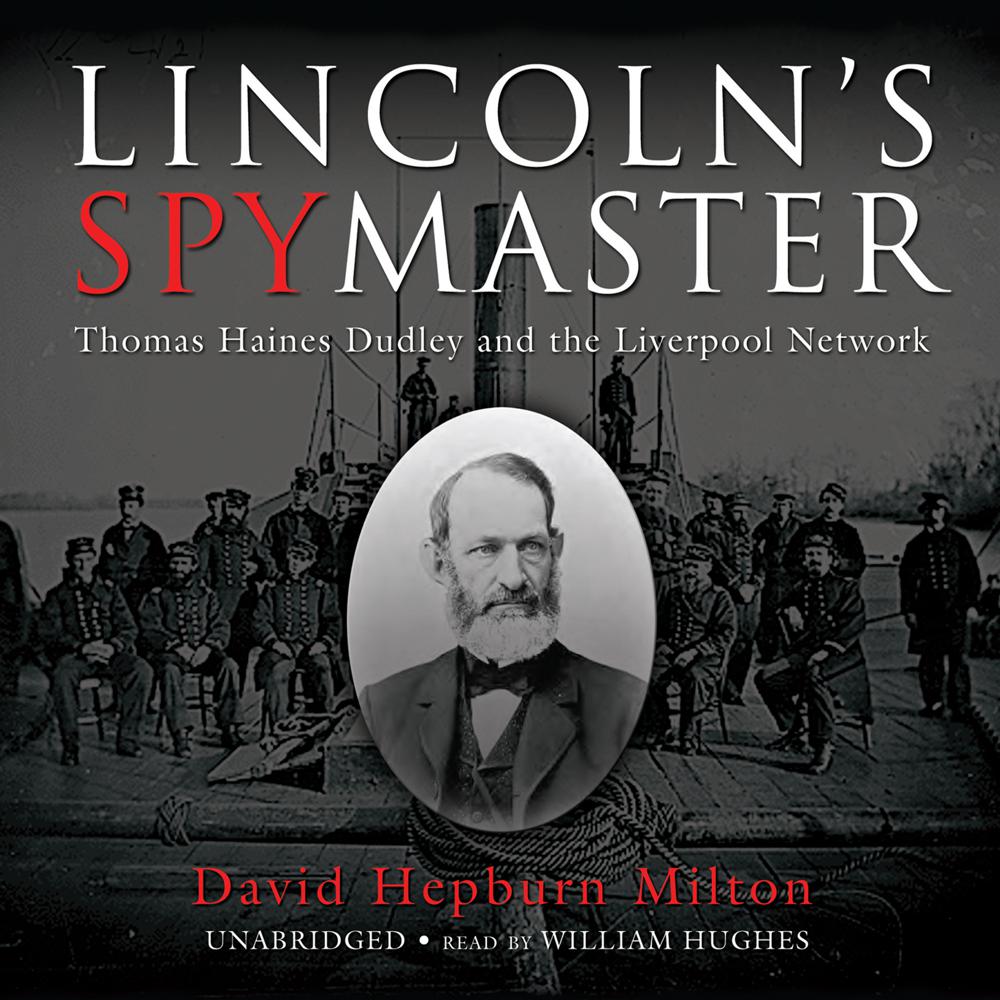 The Civil War conjures images of blood-soaked battlefields in the United States, but few are aware of the equally important diplomatic and intelligence contest that raged between the North and South in Europe. While the Confederacy sought Great Britain as a strategic ally, the Union utilized diplomacy and espionage to avert both the construction of a Confederate navy and the threat of war with England.

At the forefront of the international fray was Thomas Haines Dudley, the American consul in Liverpool and “the father of modern American intelligence.” As the Confederates determined to utilize British shipyards, Dudley established a network of agents throughout England to report on enemy activities and, ultimately, to negate foreign intervention in the American Civil War.

“Milton’s finely crafted work is a story of intrigue and deception that adds another vital element to the international dimensions of the American Civil War.”

“A convincing and splendidly succinct account of Dudley’s considerable and even vital contribution to the Union’s triumph.”