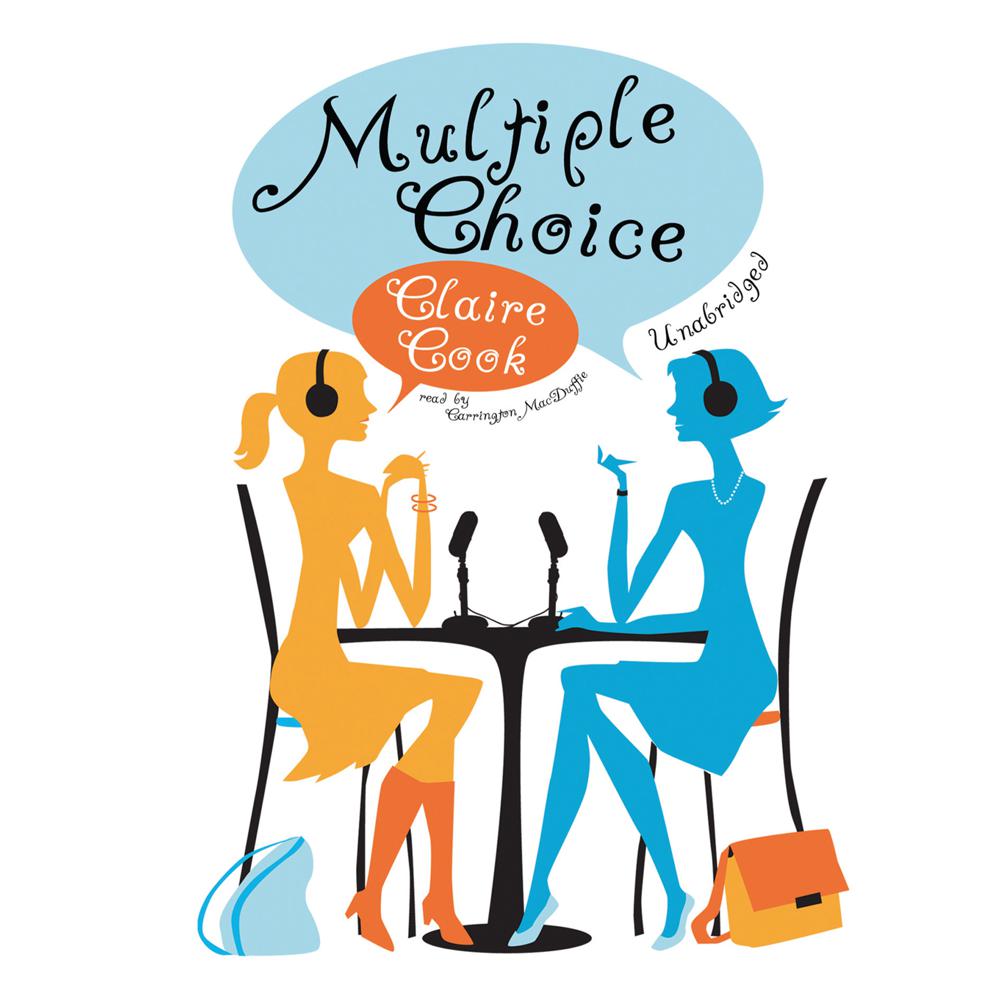 There was a time when March Monroe thought that she and her daughter, Olivia, would never really cut the cord. They’d just upgrade to a wireless connection. Now, Olivia is heading off to college, and March hasn’t even told her that she’s decided to continue her own higher education. So it’s hard to say who’s more shocked when they run into each other at a local radio station where, it turns out, they’re both student interns.

Adding to the fireworks are a fourteen-year-old son who probably won’t be speaking to March for much longer, a slightly tired marriage, a midlife crush, and a quantum physics class that just might put March over the edge.

This new novel from the author of Must Love Dogs is an effervescent story of family life that will strike a chord with women of all ages.

“If Must Love Dogs is any indication of her talents, readers will hope that Claire Cook will be telling breezy summer stories from the South Shore of Massachusetts for seasons to come.”

“Her quirky voice and sense of humor are as strong as ever.”

“A sweet and humorous suburban domestic comedy with likable characters that will have readers firmly in March's corner.”

“In the voice of Carrington McDuffie the characters are sharply defined by Olivia’s haughty pout, March’s strained patience, and Jackson’s lovable yet brutal honesty. Highlights are the multiple-choice questions that begin each chapter, read with wry humor.”