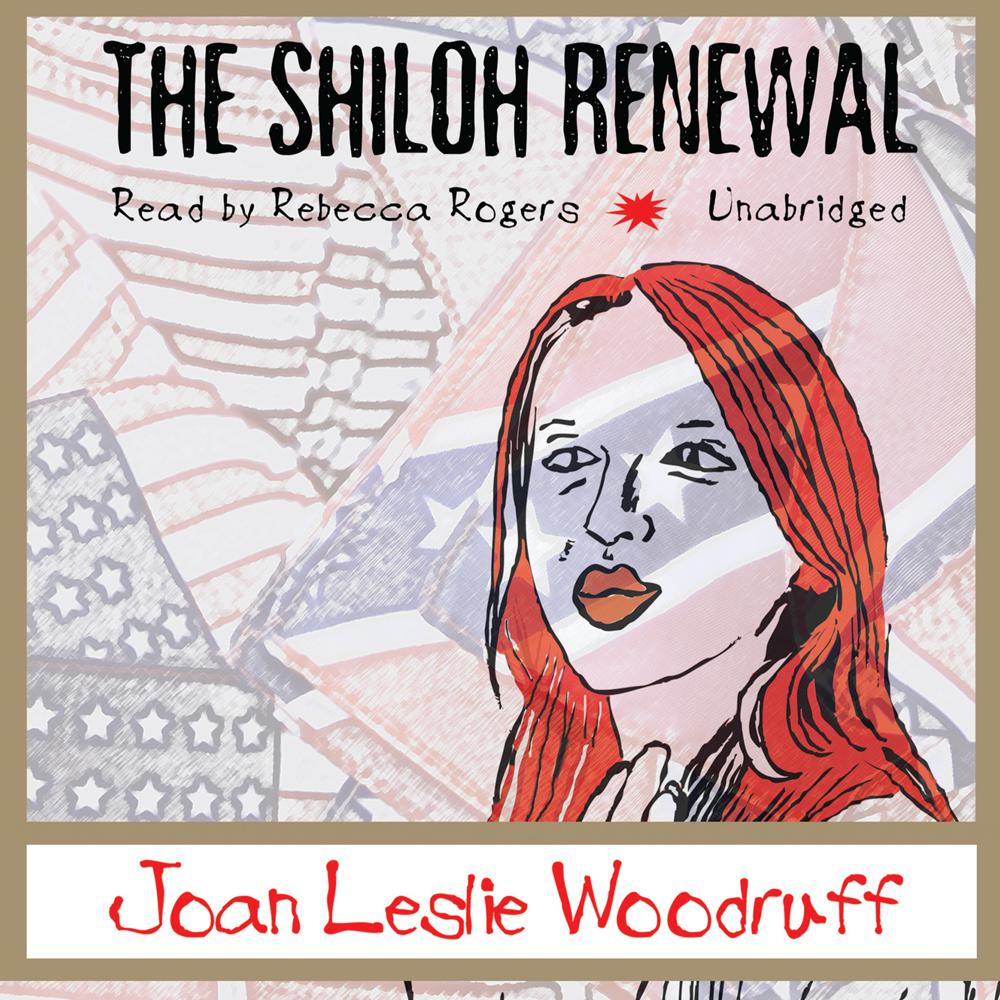 Two teenage girls, sisters a year apart, are in a terrible auto accident near where they live, a few miles from the Civil War battlefield at Shiloh. Penny, the older sister, is killed outright, while Sandy, the younger, is badly injured and not expected to live.

In a coma, Sandy meets people who are oddly dressed and who speak English, but not the English she speaks. Eventually she comes out of the coma but continues to see and talk with these people—doctors, nurses, soldiers—on their way to a great battle at Shiloh.

As fascinating as these occurrences are, they are associated with Sandy’s refusal to accept Penny’s death. Only by witnessing the deaths of her Civil War friends is Sandy able to come to terms with the death of her sister and recover her own life.

The Shiloh Renewal is a fine novel that offers a compassionate and even hopeful look at death, loss, and grief.

“[A]n electrifying first-person narrative…Woodruff fits Sandy with a distinct, individual voice, a past life of which, heartrendingly, she recalls only traces, and a strong supporting cast led by her sad, loving mother. A powerful, extraordinary story.”