I Am Legend
Richard Matheson 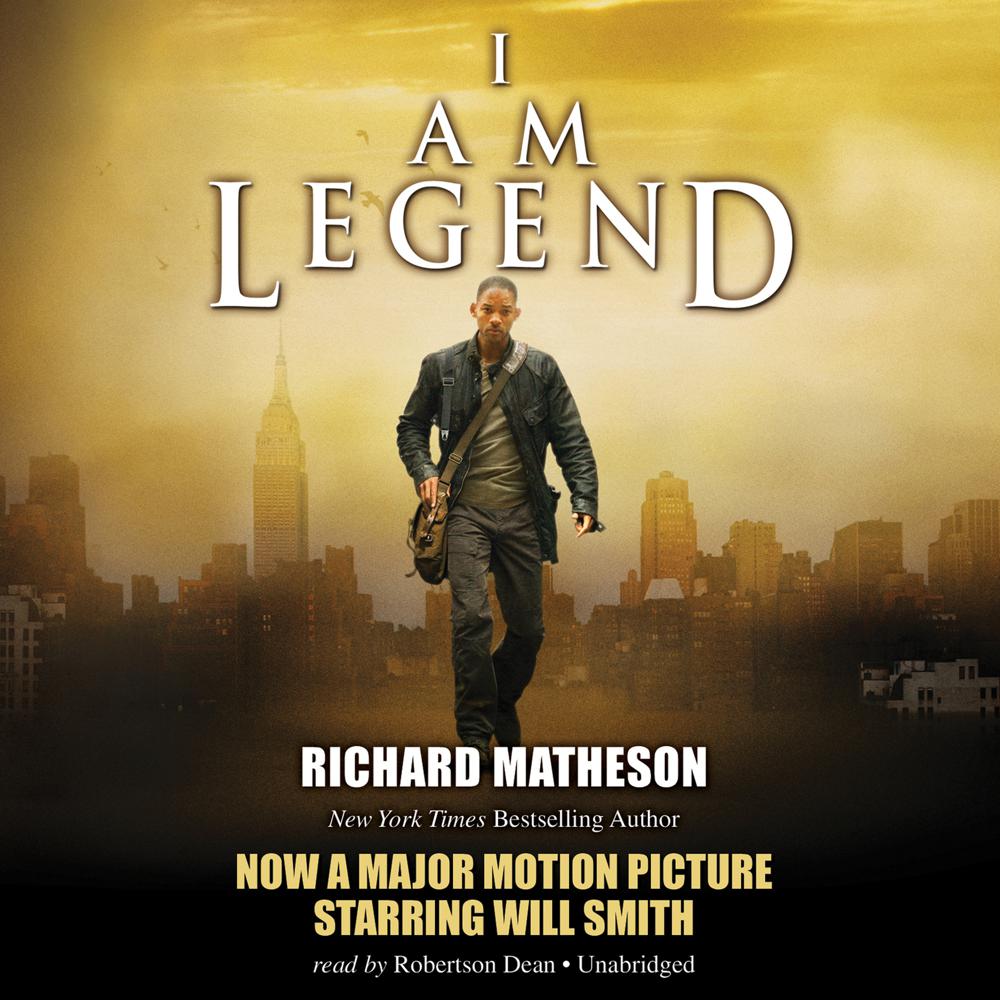 The basis for the film starring Academy Award nominee Will Smith, I Am Legend is a classic of horror and suspense.

In I Am Legend, a terrible plague has decimated the world, and those who were unfortunate enough to survive are transformed into bloodthirsty creatures of the night. Robert Neville is the last living man on earth. Every other man, woman, and child has become a vampire, and they are all hungry for Neville’s blood. By day, he is the hunter, stalking the sleeping undead through the abandoned ruins of civilization. By night, he barricades himself in his home and prays for the dawn. How long can one man survive in a world of vampires?

Richard Matheson’s chilling tale is a white-knuckle ride into a world of darkness and terror.

“The most clever and riveting vampire novel since Dracula.”

“One of the ten all-time best novels of vampirism.”

“[A] sink-your-teeth-in vampire masterpiece. It will change the way you look at yourself and the amalgam of the world around you right now…If ever a book was made to read in one sitting, this complex horror novel is it.”

“The incomparable talents of Robertson Dean shine as he becomes Neville, and the listener can only follow his lead ever deeper into this nightmare world. Dean has a unique voice and manages to make the storytelling a personal experience. We are there with him, panicking one minute, sighing with relief the next, aching with intolerable loneliness, then facing terrifying clashes with the vampires. This is one of those magical audiobooks that you simply have to enjoy in one session, so be sure to set aside the time.”

“In a tale that plays with the slippery slope of sanity, Dean makes the perfect choice for a narrator. His powerful performance proves chilling and haunting. As Neville teeters on the edge of sanity, Dean manipulates his tone, speed, emphasis and projection accordingly, making listeners tremble with his narration.”