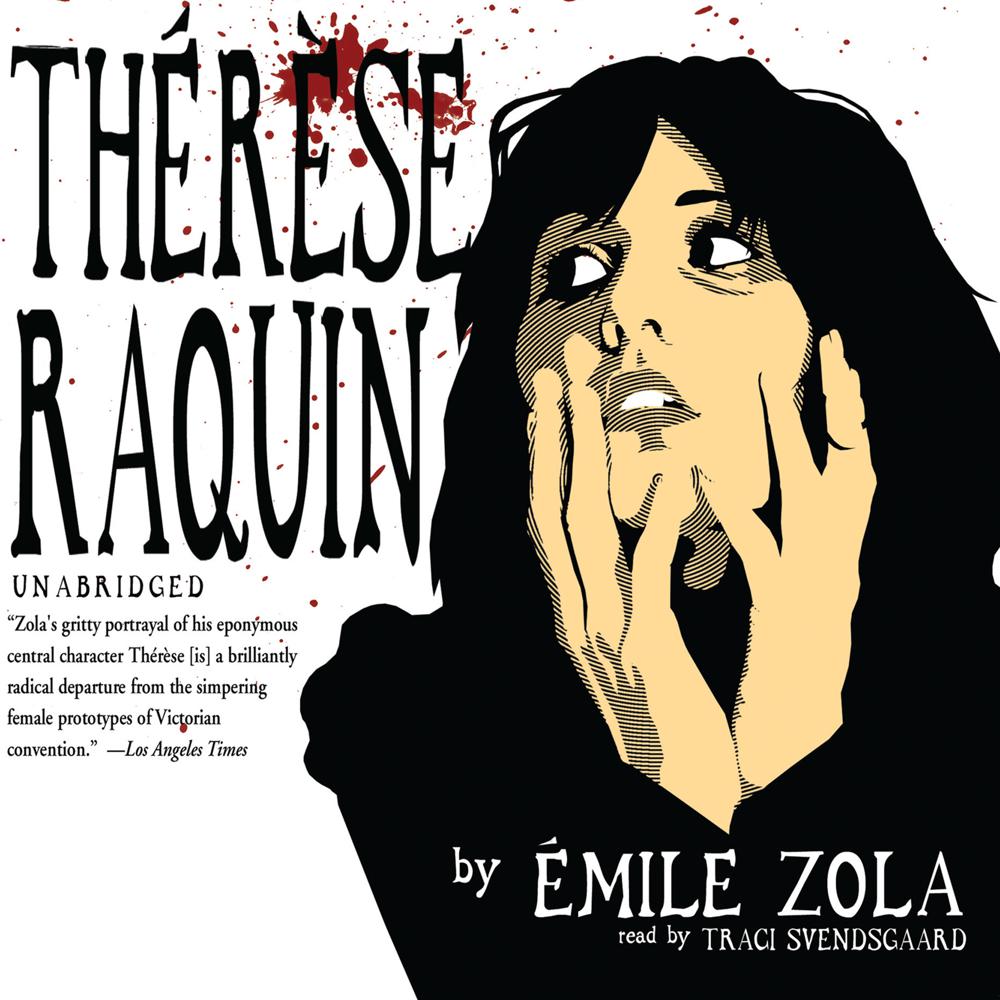 In a dingy apartment on the Passage du Pont-Neuf in Paris, Thérèse Raquin is trapped in a loveless marriage to her sickly cousin, Camille. The numbing tedium of her life is suddenly shattered when she embarks on a turbulent affair with her husband’s earthy friend, Laurent. But their passion for each other soon compels the lovers to commit a crime that will haunt them forever.

Thérèse Raquin caused a scandal when it appeared in 1867 and brought its twenty-seven-year-old author a notoriety that followed him throughout his life. Zola’s novel is not only an uninhibited portrayal of adultery, madness, and ghostly revenge but also a devastating exploration of the darkest aspects of human existence.

“Zola’s blunt, unprettified representation of the most sordid elements of life—infidelity, murder, madness and suicide—seemed revolutionary in the context of his time. Especially remarkable was Zola’s gritty portrayal of his eponymous central character Thérèse, a brilliantly radical departure from the simpering female prototypes of Victorian convention.”