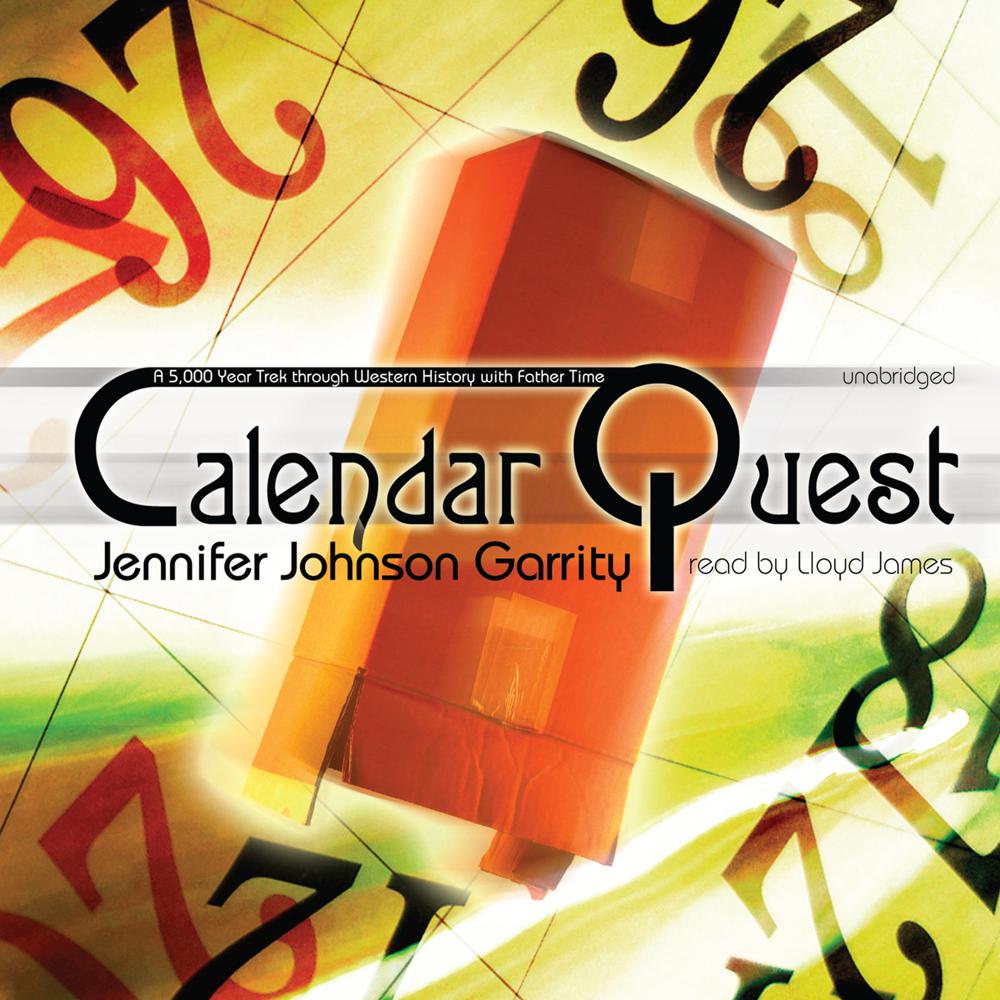 What do bald men in skirts, ancient geeks, pompous popes, and bickering bishops have in common? They all took part in shaping the calendar that hangs on your wall. Together with a host of famous and not-so-famous characters, they adjusted, fine-tuned, and tinkered around with what would eventually become the western world’s most popular tool for keeping track of time.

When a crotchety, down-on-his-luck old man turns up as a temporary employee in Lindsie’s father’s bookshop, she and her friend Evan feel sorry for him. But after they follow him to his makeshift home, Mr. S. Kronos (a.k.a. Father Time) drags them on a wild ride through five thousand years of hilarious history, insisting they meet the calendar’s creators. An astonishing parade of kings and stargazers, priests and presidents keeps them spinning through space until they land back in the twenty-first century, never again to take the calendar for granted.