All Shook Up
Carson Holloway 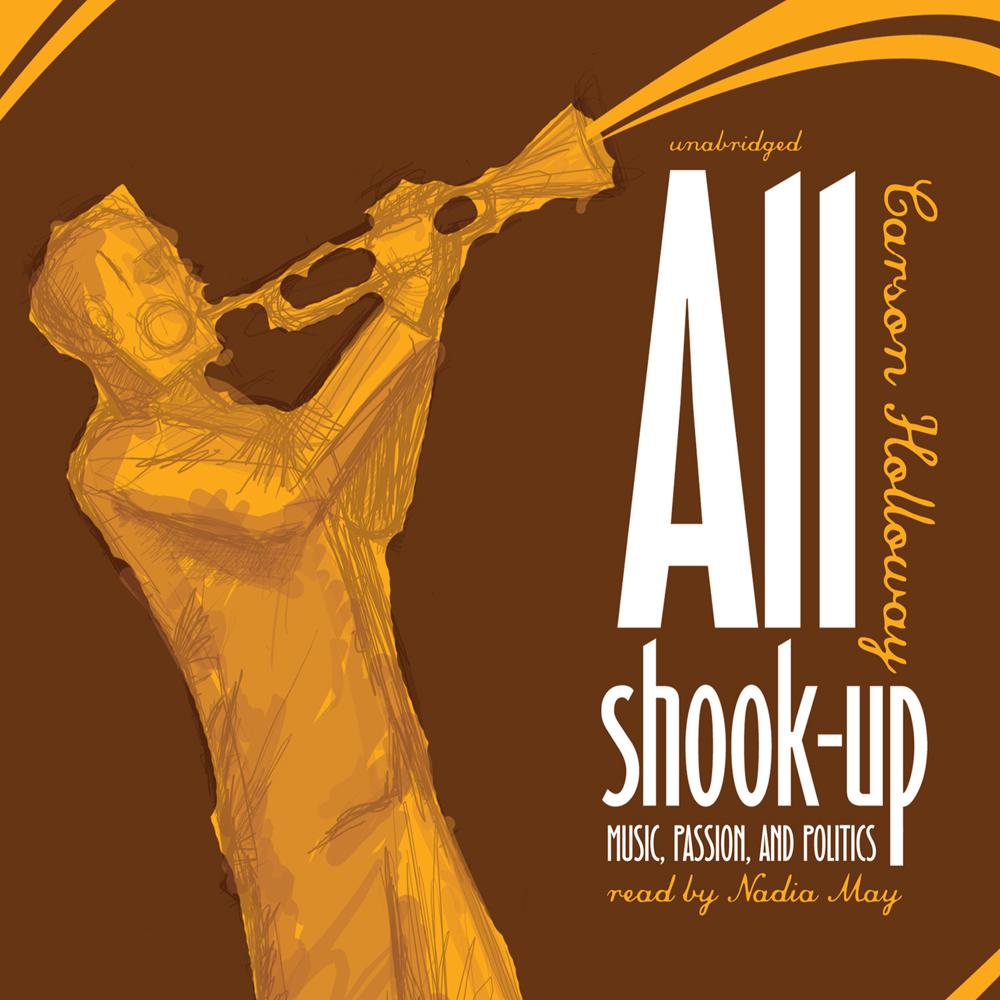 The national debate over popular music’s effect on character is both furious and confused. Conservatives complain primarily about lyrics, appealing to public decency and safety. Liberals, swift to the defense of any self-expression, simultaneously celebrate rock’s liberating ethos and deny its cultural influence. Carson Holloway is out to shatter the assumptions of pop’s critics and defenders alike, showing that music is more beneficial than we think.

Plato and Aristotle, Holloway finds, were aware that music can either inflame the soul with passion or can awaken it to reason and help to cultivate temperance. What Holloway proposes—a rediscovery of the musical wisdom of Plato and Aristotle—will completely change the way we think about music.

“The great virtue of All Shook Up is its unfashionable insistence that music be taken seriously.”

“This book wonderfully demonstrates just how radical—and how relevant—is the ancient call for a music that calms the passions and offers sensory beauty to youngsters, not as a stimulant, but as a foretaste of sweet reason.”

“Refreshing…may well appeal to both critics and defenders of pop music.”