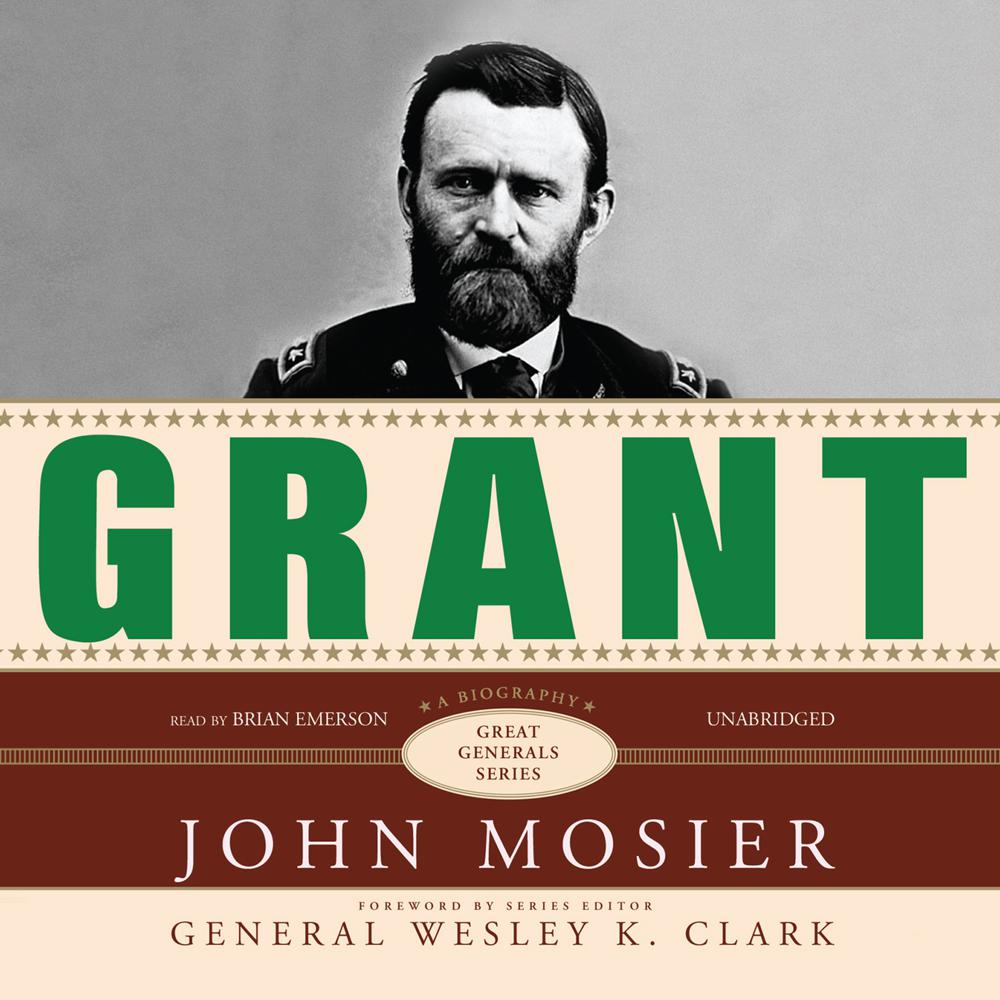 In this addition to the Palgrave Great Generals Series, John Mosier brings to life the brilliant military strategist Ulysses S. Grant. A modest and unassuming man, Grant never lost a battle, leading the Union to victory over the Confederacy during the Civil War, ultimately becoming president of the re-united states. Grant revolutionized military warfare by creating new leadership strategies and by integrating new technologies in classical military strategy. In this compelling biography, Mosier reveals the man behind the military legend, showing how Grant’s creativity and genius off the battlefield shaped him into one of our nation’s greatest military leaders.

“A solid description of the most effective Union general. Grant has been consistently underestimated and Mosier helps correct that.”

“Mosier has written the best appraisal of Grant’s generalship ever to appear…Mosier has gone farther than anyone in proclaiming Grant to have been a military genius, one who in a number of ways surpassed both Napoleon and Wellington.”

“ An outstanding contribution to General Wesley Clark's Great Generals Series...Mosier writes with great conviction and concision. It is easy to fall under his spell...What makes Mosier such an attractive writer is his iconoclasm and his ability to reargue history and biography...Written with verve and directness. ”

“Concise and informative…Mosier does an excellent job explaining Grant's genius for the art of war…[A] Lucid, enlightening picture of the general and what made him truly unique.”