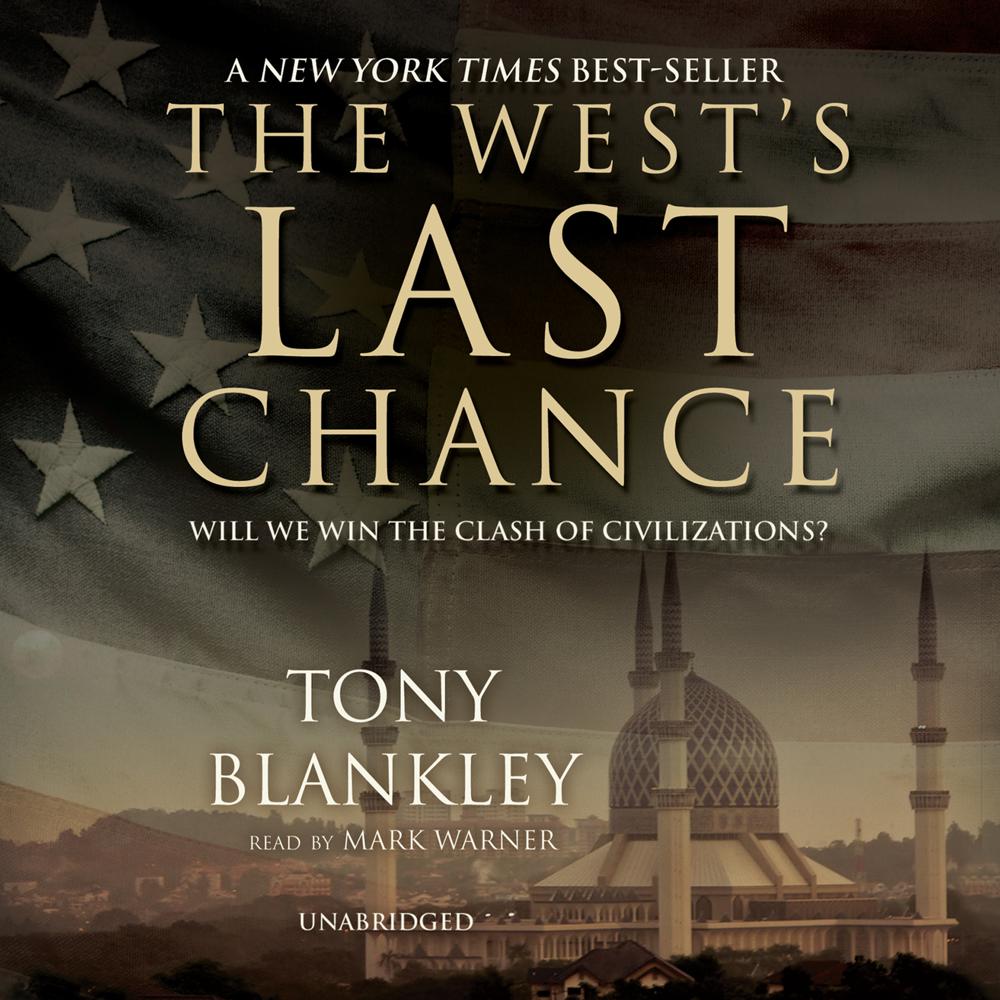 The West, says author Tony Blankley in this shocking book, is down to its last chance. Within our lifetimes, Europe could become Eurabia, a continent overwhelmed by militant Islam that poses a greater threat to the United States than even Nazi Germany did. In The West’s Last Chance, Blankley shows how that could happen and how we can prevent it.

What is holding our government back from fighting the Islamist threat to the best of its ability? Why has the United States ignored the lessons of World War II, lessons that could hold the secret to winning the war on terror? Tony Blankley asks the hard questions and gives the straight answers that our country needs to hear. Frightening, provocative, and instructive, The West’s Last Chance will change the way we think about—and fight—the war on terror.

“An extremely controversial, thought-provoking treatment of an important subject.”

“For anyone interested in an uncertain world and our nation’s place in it, current and future events make Tony Blankley’s exceptional book, The West’s Last Chance, a must-read.”

“Tony Blankley’s breadth of vision and understanding are breathtaking: Few others have the courage or insight needed to tell you just how deep a fix the Western world is in, or to offer practical and useful solutions for its salvation. Blankley does all this and more with admirable eloquence, erudition, and wit.”

“Tony Blankley treats the Islamist threat with the gravity and urgency it deserves. Not enough of our leaders do. The West's Last Chance is an incisive and invaluable book.”