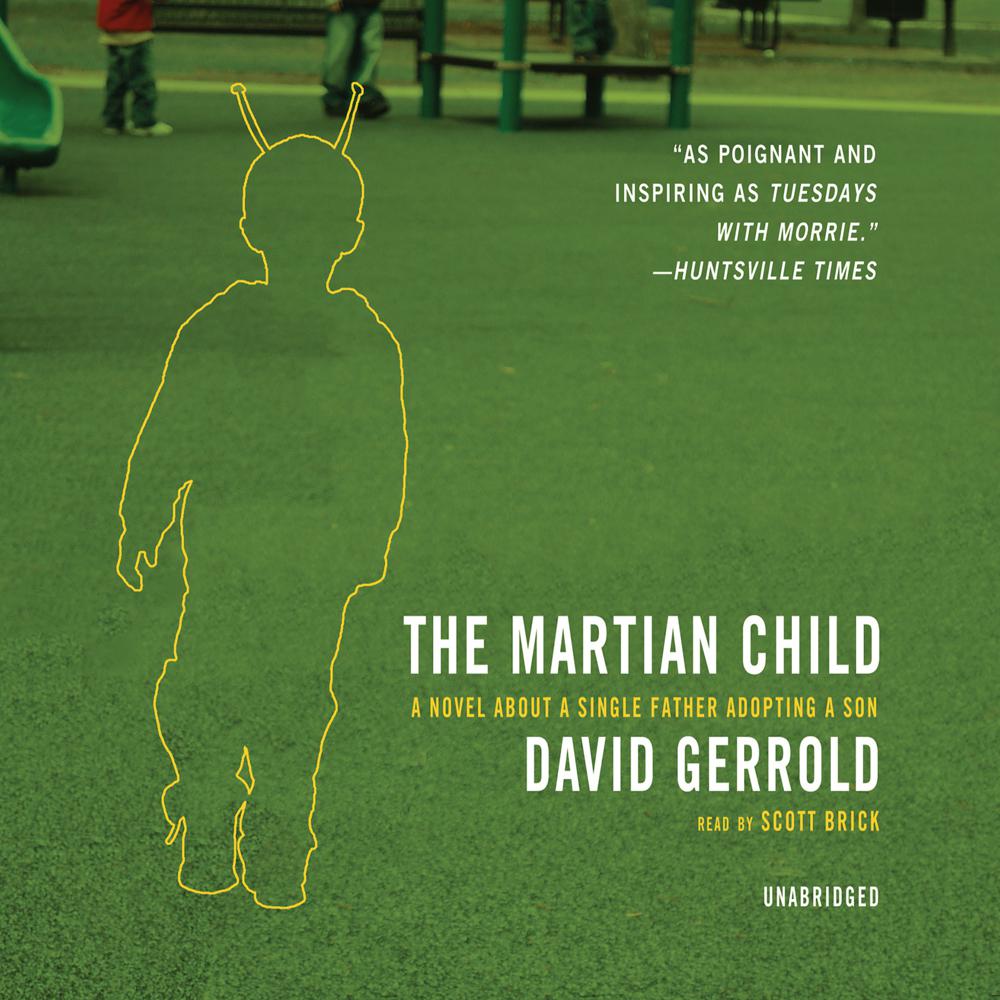 Gerrold, a science fiction writer from California, adopts a son who has been classified as "unadoptable" due to his violent emotional outbursts resulting from abuse. Another side-effect of his turbulent early years is that he believes himself to be a Martian. Gerrold begins the long, involving work of trying to earn the acceptance of Dennis, a hyperactive eight-year-old who desperately wants a father's love, but is so insecure he feels he must be an alien. Gerrold's recounting of the first two years with Dennis ends with the climax of Dennis running away and waiting in a city park at night for the flying saucers to come and reclaim him. Funny, endearing, and at times, heartbreaking, this is a beautifully written testament to fatherhood.

This book is semiautobiographical. Gerrold did adopt a son, but he heard about a boy who thought he was a Martian from another adoptive father.

“[Gerrold] relates a personal story with poetic license, humor, imagination, and love. Experienced reader Brick does a wonderful job portraying the author who finds himself as he finds his son.”

“Brick is surprisingly effective as Dennis, the young boy, speaking with a convincing nonchalance that gives way to rage. Brick brings listeners along even as Gerrold begins to believe his son actually could be an alien.”

“The heart-searing moments are many but never overwritten, thanks to Gerrold’s bright, efficient exposition.”