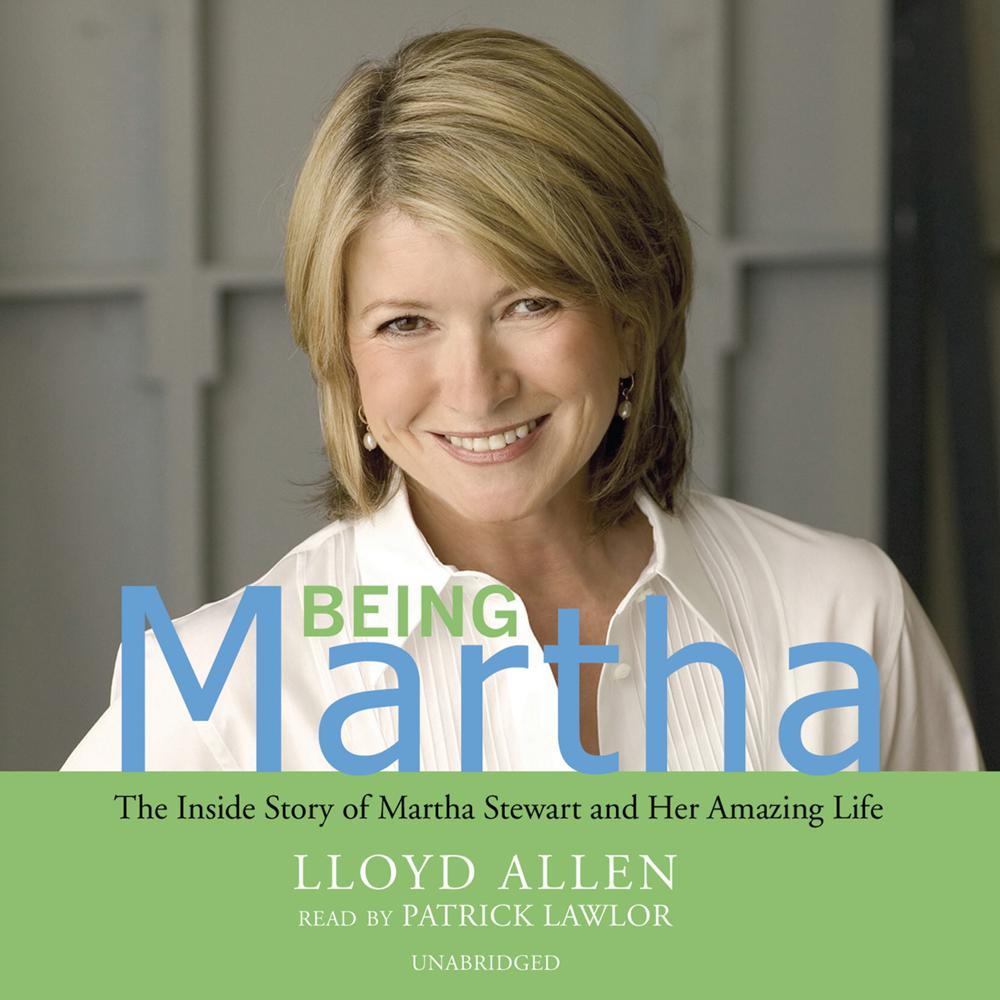 “No matter what they say about my mom, all she ever does is teach the world good things that will help them in life. So what if she shows you the perfect way to do it? Would you want your professor at school to do anything less in any other subject? Her fans know what she’s all about.”—Alexis Stewart, Martha’s daughter

When Martha Stewart was on trial for insider trading, the media served up countless gratuitous stories lambasting her character. Lloyd Allen, Martha’s old friend and neighbor, is out to set the record straight.

Drawing on hundreds of hours of interviews with Martha’s family, close friends and colleagues, Allen brings to life the real woman behind the public image: beloved as a mentor and benefactor; childlike in her enthusiasm for the simple things in life; and stronger, more grounded, and more determined following her prison term to help people make the most out of life. From her early years as a model to the world’s most successful businesswoman, to her next phase of life with multiple television shows, Allen shows how Martha made it to the top and stayed there through talent, passion, and hard work.

“There are a number of exciting anecdotes from the early days of Stewart’s home-based catering era…Much of the last two chapters, which focus on Stewart’s incarceration, is fascinating.”

“This tenderly written account…doesn’t sound hyped or padded, so listeners will find themselves admiring the TV star in spite of…her well-publicized shortcomings. What helps make the book’s controversial subject so likable is the voice of Patrick Lawlor. A natural storyteller, he conveys an uplifting wonder at the joy Martha Stewart finds in her work and life. This often surprising biography will enlighten the most critical listeners.”

“Whether you are a fan of Martha Stewart or not, there is something to be learned in these pages of a Connecticut homemaker and model turned stockbroker and caterer [who became] one of the wealthiest and most powerful women of our generation.”

“Being Martha is a personal—at times searingly personal—account of Martha’s life from the inside, by a friend. It’s fascinating—very anecdotal and very emotional. It won’t be like anything else you’ve ever read about her.”