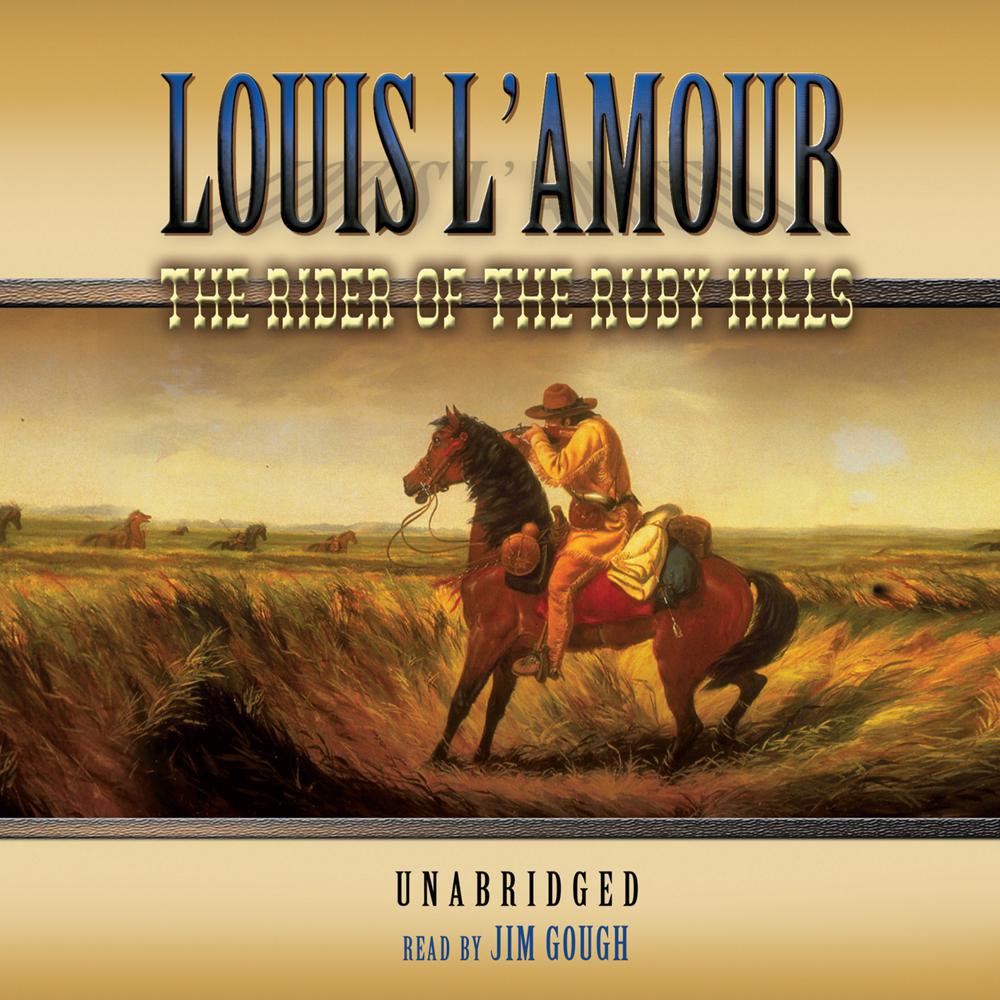 Ross Harney had made his decision. He sat in the middle of all he owned: a splendid Appaloosa gelding, a fine California saddle, a .44 Winchester rifle, and two walnut-stocked Colt .44 pistols. These were his all. It was a life that had left him rich in experience but poor in goods of the world. He had known the hard-fisted reality of cold winters, dry ranges, and the dusty bitterness of cattle drives. He had fought Comanches and rustlers, hunted buffalo and horse thieves. But now he was going to ride for himself, fight for himself.