Showdown on the Hogback
Louis L'Amour 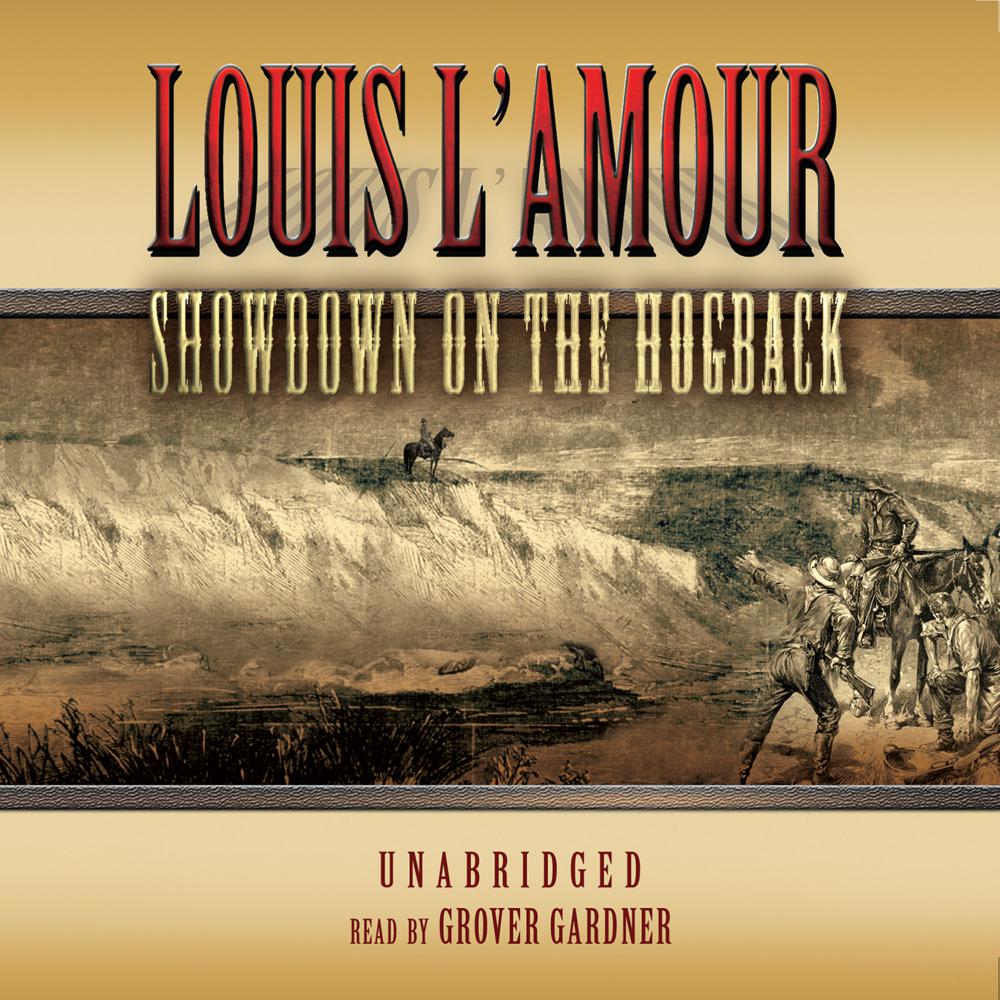 Tom Kedrick is hired by a financial syndicate to run off a gang of vagrants and outlaws who are occupying a sizable strip of land that the syndicate has filed, claiming it is unusable swamp. To Kedrick’s dismay, these “vagrants and outlaws” turn out to be hard working ranchers and farmers who have improved the lands they have claimed and are determined to resist any effort to disenfranchise them. When Kendrick confronts his employers, he is soon caught between a rock and a hard place—marked for death by both the syndicate’s killers and the suspicious farmers. Was ever a gunfighter in a worse predicament?

“L’Amour never writes with less than a saddle creak in his sentences and more often with a desert heat wave boiling up from a sun-baked paragraph. A master storyteller…for reading under the stars.”