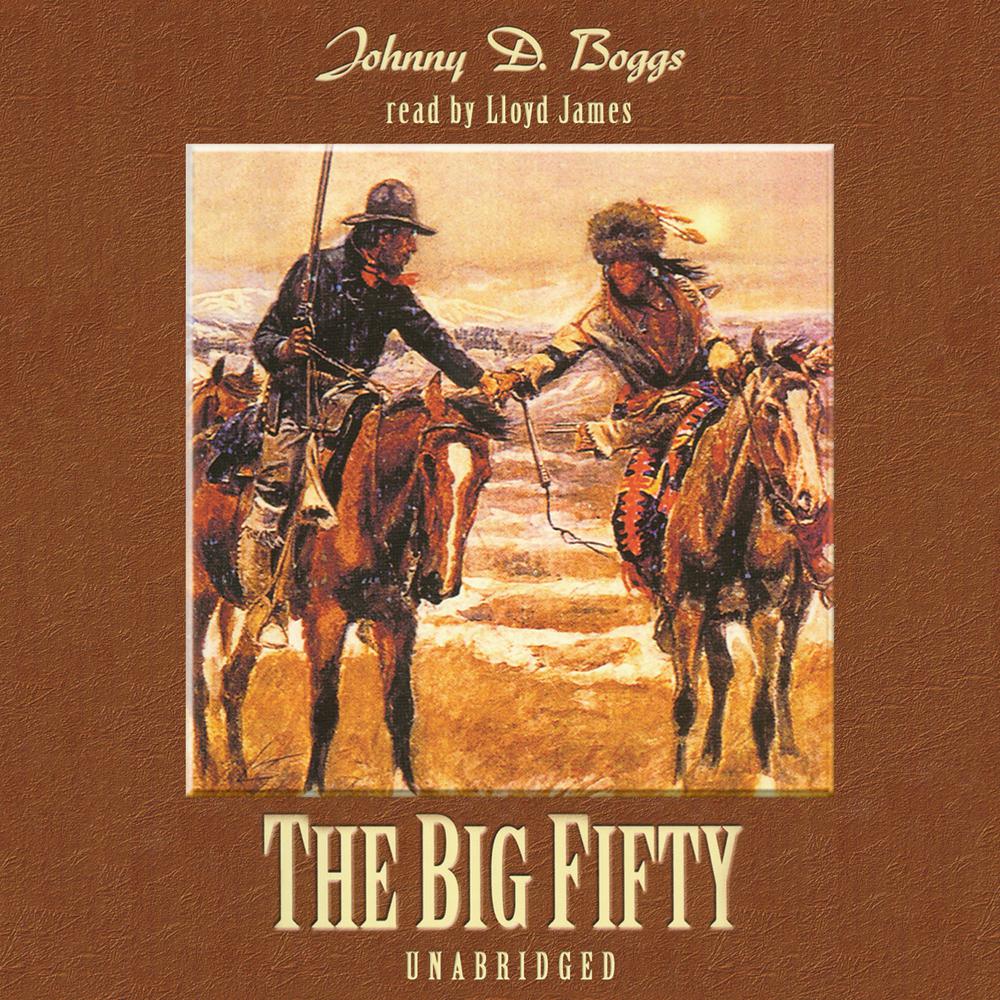 The reality of frontier life in Kansas in 1872 becomes brutally clear to twelve-year-old Coady McIlvain when his father is scalped by hostile Indians and Coady is taken prisoner. Coady is determined to escape and does so, falling in with a buffalo sharpshooter named Dylan Griffith, whom he sees as the embodiment of his hero, Buffalo Bill Cody, a role in which the circumspect Griffith feels himself totally inadequate.

The two face real adventure surviving the unforgiving terrain with Coady's former captors on their trail and with outlaw Comancheros to be avoided.

In The Big Fifty—another name for the famous Sharps rifle—Johnny D. Boggs has created a gripping Western story with constant juxtapositions between the myths and legends created by Eastern storytellers out of the actual often brutal realities of frontier life.

“Sombreros off to as feisty a young gent as any Dickens’ character in a rousing Western.”

“Boggs has a keen ability to interlace historically accurate information amid a cast of well descriptive characters and circumstances.”

“The contrast between the fictional world of the dime novels and the harsh reality of the true West provides a fascinating backdrop for this tale of lifelong friendship and surrogate fatherhood.”

“[A] rattling good yarn that is underlain by the calculated attempt to subdue the Plains Indian by destroying the buffalo…I guarantee you won’t be disappointed.”