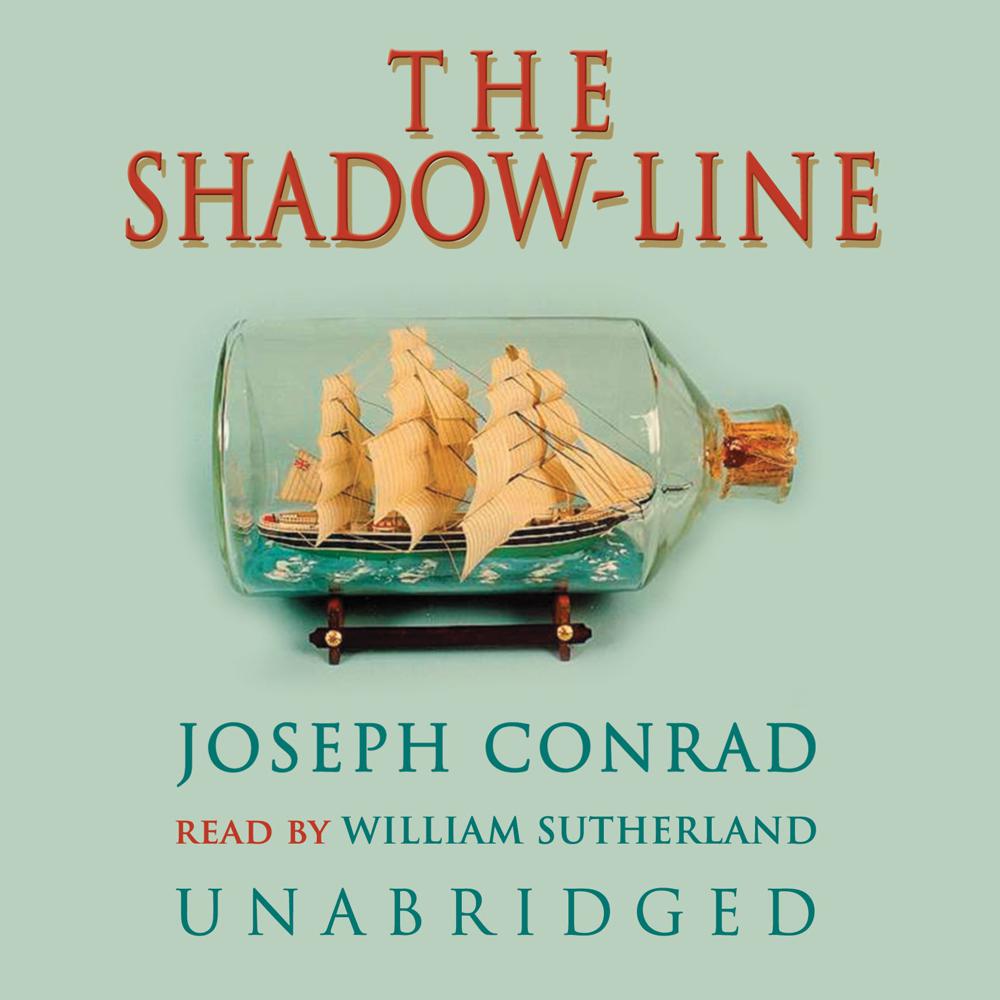 Written at the start of the Great War, when his son Borys was at the Western Front, The Shadow-Line is Conrad's supreme effort to open man's eyes to the meaning of war through the stimulus of art. In many ways an autobiographical narrative, this masterpiece relates the story of a young and inexperienced sea captain whose first command finds him with a ship becalmed in tropical seas and a crew smitten with fever. As he wrestles with his conscience and with the sense of isolation that his position imposes, the captain crosses the "shadow-line" between youth and adulthood.

“About The Shadow-Line there is an extraordinary atmosphere of beauty…It is a beauty deeper than mere words go…There is something complete, something almost sculptural, about it.”

“Williams’ mature, gravelly voice carries all the weight of age and experience as surely as if the graying Conrad himself were, years later, telling the tale of his own first command. It is a harrowing but heartwarming story read with the wizened dignity that only an older reader can create.”

“Williams’ narration is almost elegiac in pacing and tone. His reading reflects not a young, impatient character but one who has seen evil in the world and recognizes human weaknesses. Although the young captain is often impetuous, Williams’ retrospective tone gives the character’s voice a moral weight, reflective of his growing maturity.”

“The Shadow-Line, in its simple plot and unmediated narrative, is a sharp…departure from Conrad’s earlier more celebrated work. In many ways, however, it is also a return: a return to the sea, that testing ground of the soul, and a return to the virtues that arise and flourish.”