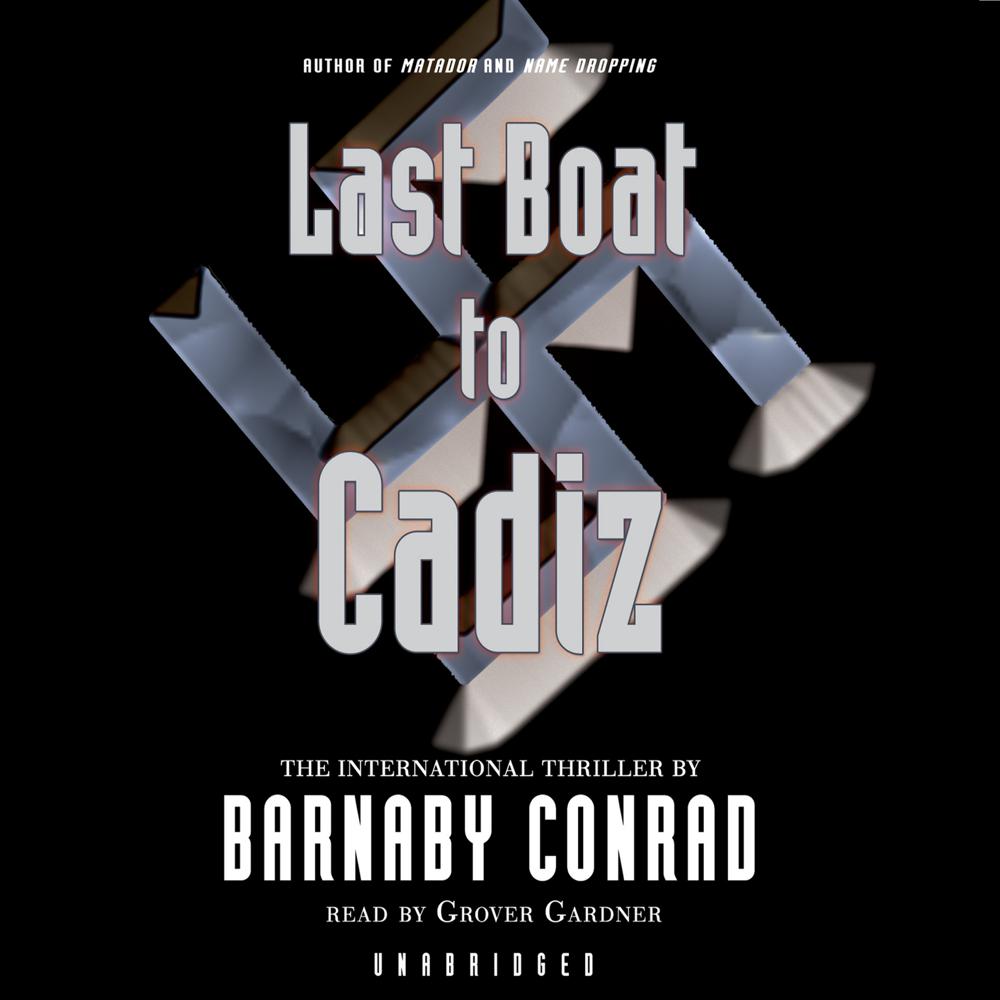 Europe, 1945: Hitler is dead; the Third Reich is an open wound. Amid the chaos, a man like no other makes his way south through France and into Spain. No one will stand in his way and live. Only idealistic young Wilson Tripp, American vice consul in the city of Seville, stands to discover the man’s true identity and the stunning threat he poses—that is, if Wilson Tripp can survive.

Said Barnaby Conrad, “It is hard to explain how colorful, exciting, and occasionally dangerous ‘neutral’ Spain was in that era; the closest thing I can compare it to would be to the film Casablanca, with its Nazi villains, American heroes, beautiful women, and spies. And intrigue, always intrigue.”