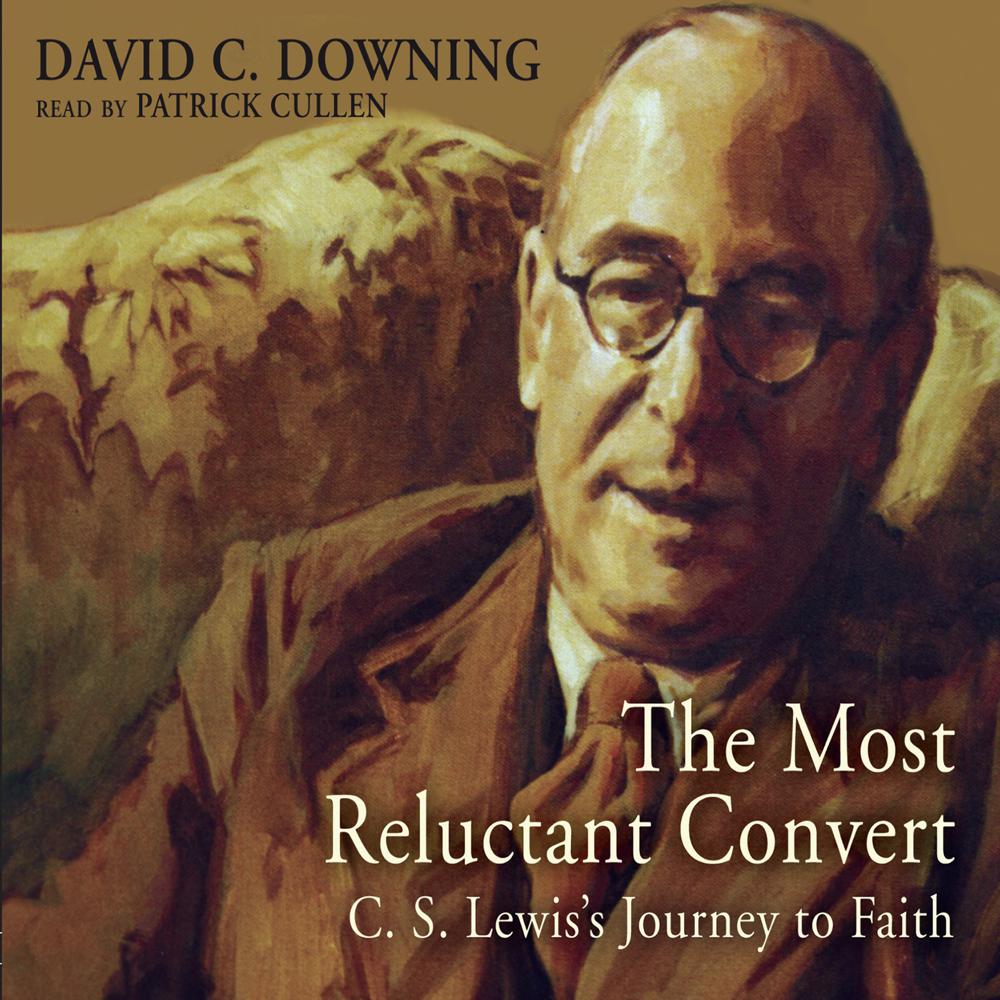 His books have sold millions, including classics like Mere Christianity, The Screwtape Letters, and The Lion, the Witch, and the Wardrobe. Yet C. S. Lewis was not always a literary giant of Christian faith. How did he evolve from staunch atheism to become one of the most beloved and renowned Christian authors of our time?

Unlike most biographies of Lewis, which tend to focus on his childhood and dramatic conversion to Christianity, this book discusses the largely overlooked period of his life between his childhood and his early thirties, during which he experienced a tumultuous journey of spiritual and intellectual exploration that ultimately led to his conversion. Professor David C. Downing, author of the critically acclaimed Planets in Peril (a study of Lewis' Ransom trilogy), weaves the people, places, and events of Lewis' life together with excerpts from Lewis' own writing to show how Lewis' spiritual quest can also light the path for other seekers.

For C. S. Lewis enthusiasts and students alike, this book offers a unique look at Lewis' personal journey to faith and the profound influence it had on his life as a writer.

“As eloquent and concise as the master’s work itself…an entertaining and poignant work.”

“An intellectual biography that seizes and sustains interest as though it were a spellbinding suspense thriller.”

“Downing focuses on the interior developments in Lewis’ thought rather than retelling his conversion story…The narrative’s firm foundation in Lewis’ thoughts makes it a plausible and joyful creative journey.”

“Filled with interesting detail about the intellectual and spiritual communities that surrounded Lewis, the analysis is impressive without sounding academic or intellectual.”