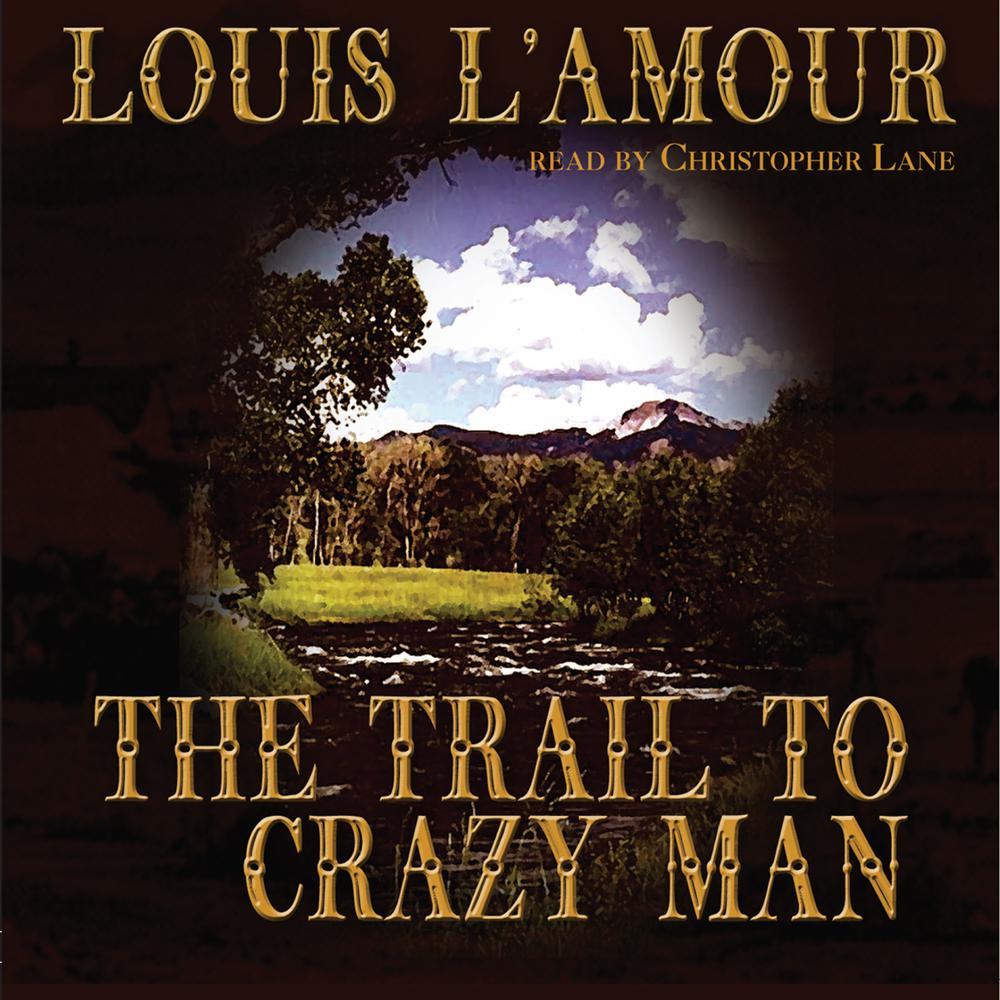 It was a land where nothing was small, nothing was simple. Everything, the lives of men and the stories they told, ran to extremes.

Shanghaied into forced labor on a merchant vessel, Charles Rodney dies aboard ship from repeated beatings—but not before deeding part of his ranch to Rafe Caradec, whom he hopes will protect his family.

A word from Louis L'Amour:

"Almost forty years ago, when my fiction was being published exclusively in 'pulp' western magazines, I wrote several novel-length stories, which my editors called 'magazine novels.' In creating them, I became so involved with my characters that their lives were still as much a part of me as I was of them long after the issues in which they appeared became collector's items. Pleased as I was about how I brought the characters and their adventures to life in the pages of the magazines, I still wanted the reader to know more about my people and why they did what they did. So, over the years, I revised and expanded these magazine works into fuller-length novels…I hope you enjoy them."

The Trail to Crazy Man is one of Louis L'Amour's finest short novels, originally serialized in early "pulp" Western magazines, now offered again in book form in response to widespread interest among L'Amour's many fans.