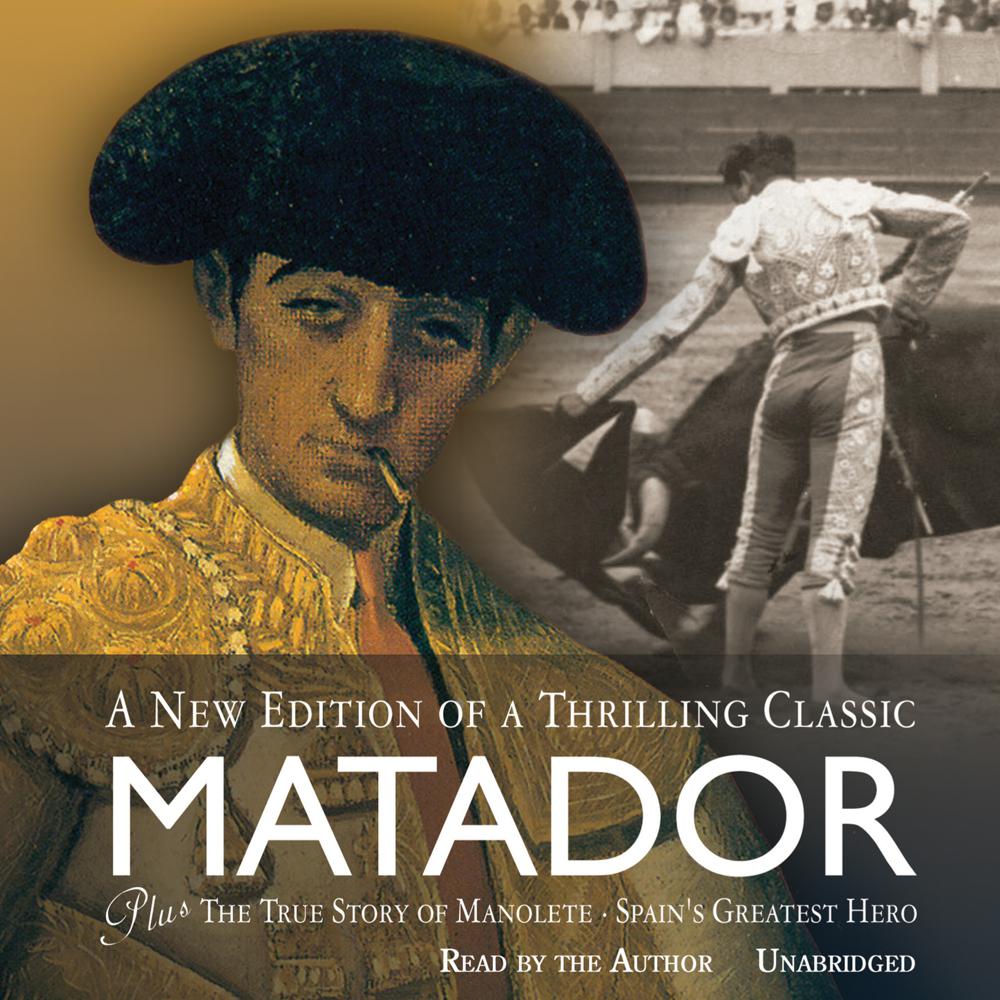 It is the morning of Pacote’s last fight, the finale of one of the greatest careers in Spain. The posters are up, the great black bulls are waiting, and a heavy air of expectancy hangs over the city. Pacote, alone in his dressing room, feels the heavy ball of fear pressing against his heart. For he knows that he has been falling off, that he will be unable to face the bulls this day, that he will disgrace himself before the young upstart who is fighting with him and before the crowd that has immortalized him too soon. And there is a woman … the woman.

From the moment the gate is opened and the first bull enters the ring, you are there in the stands with the screaming crowd, at the ringside with the sweating sword handlers and the banderilleros, and in the lonely emptiness at the center of the arena with only a red cape and a slender sword.

“My favorite novel of the year.”

“An authentic and enormously exciting novel.”

“[A] short, taut novel…It is a story composed almost entirely of peaks and highlights. It is from this concentration that the novel derives its drive and energy.”

“[Conrad] knows the bullring inside out, as well as if not better than…Ernest Hemingway….[Matador] is a tale of high courage, throbbing with excitement. A book that no one can possibly put down until he has turned the last page.”

“Hemingway has given us, supremely, the drama and poetry of the bullfight from the observer’s viewpoint…in Conrad’s extraordinary study of the psychology of fear…the bullfighter is seen as the human behind the public idol…persuasive and contagious…A tour de force, successfully carried through.”