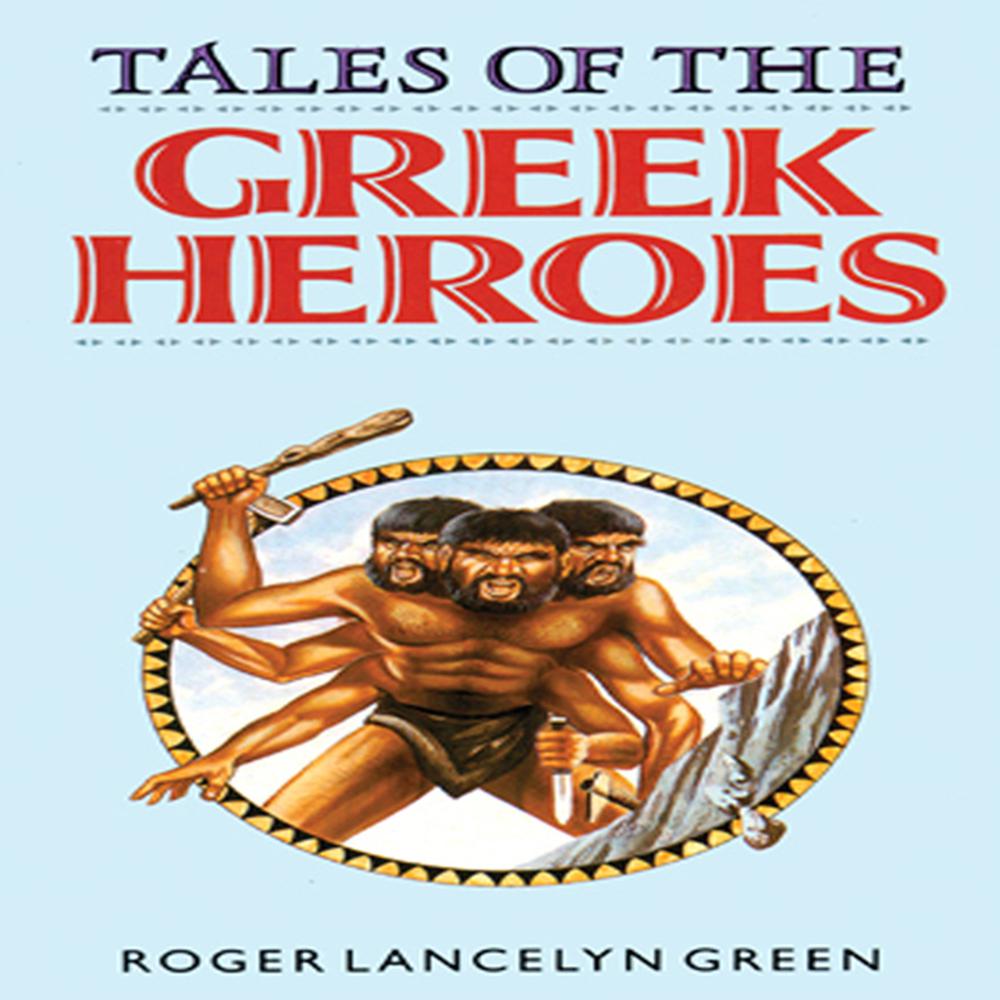 Gods and heroes are brought to life in this masterful retelling of the legends and tales of ancient Greece.

Here are the great stories of the Heroic Age, from the myths of the making of the universe to the death of Heracles—also called Hercules. Set against the colorful background of Greece and the Aegean, the adventures of heroes such as Perseus the Gorgon-slayer, Dionysus, Theseus, and Jason and the Argonauts once again come to life.

In this skillful retelling, these tales are as vivid and exciting as when they were first told three thousand years ago. With just the right levels of complexity, action, and adventure, this volume will satisfy listeners of all ages. The story of ancient Greece is continued in The Tale of Troy.

“Roger Lancelyn Green's retellings are among the most accessible, particularly to younger listeners, while retaining the poetic quality of the ancient texts.”