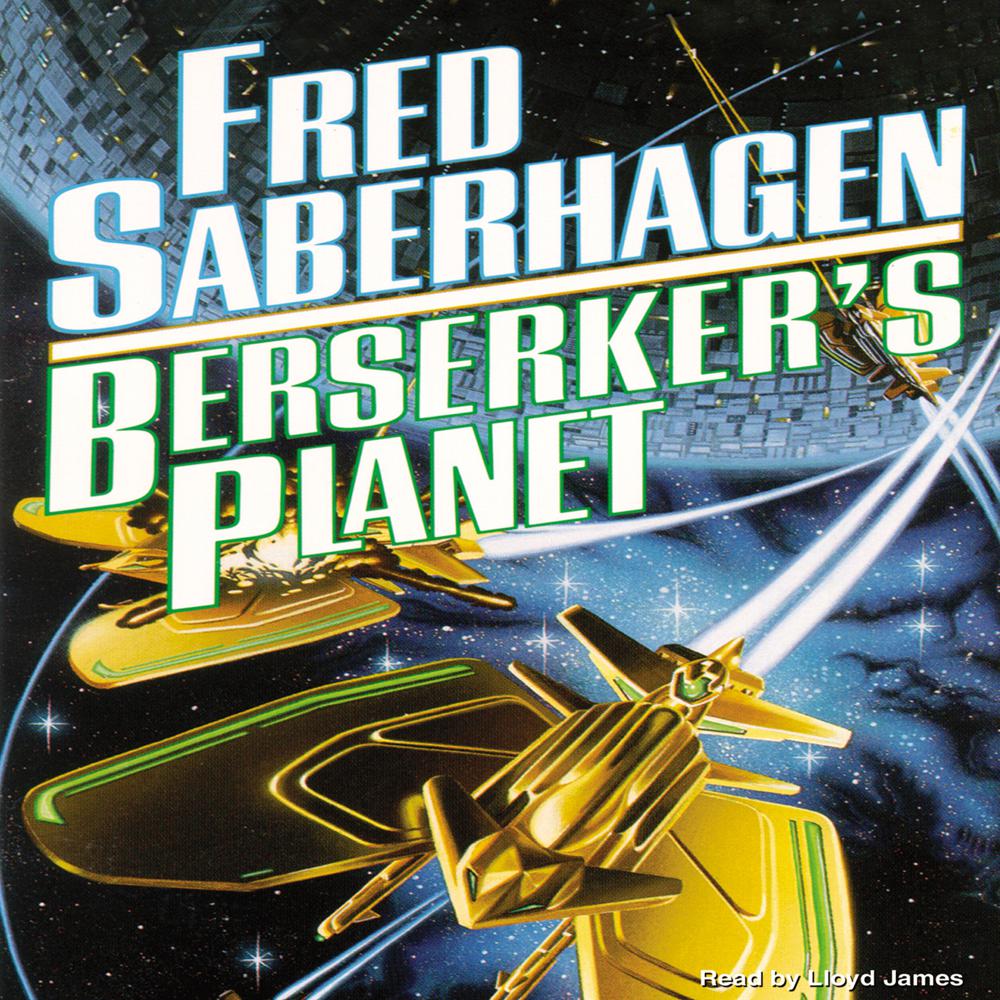 Five hundred years have passed since the combined fleets of humanity met and broke the berserker armada at Stone Place. But though the human victory was total, one of the killer machines—weaponless, its star drive a ruin—managed to limp to a secret sanctuary on a planet called Hunter's World. Over the years since then, a new cult has arisen there: a cult dedicated to Death as the only and ultimate good.

“The Berserkers, in their single-minded pursuit of their preprogrammed course of destruction, attain a kind of perverse stature that makes them worthy stand-ins for the dark side of human nature.”

“The Berserker stories are war stories, but war stories in the tradition of The Red Badge of Courage and All Quiet on the Western Front.”

“Saberhagen has given SF one of its most powerful images of future war in his Berserker series.”

“These homicidal robots manage to make Aliens look like wimps.”