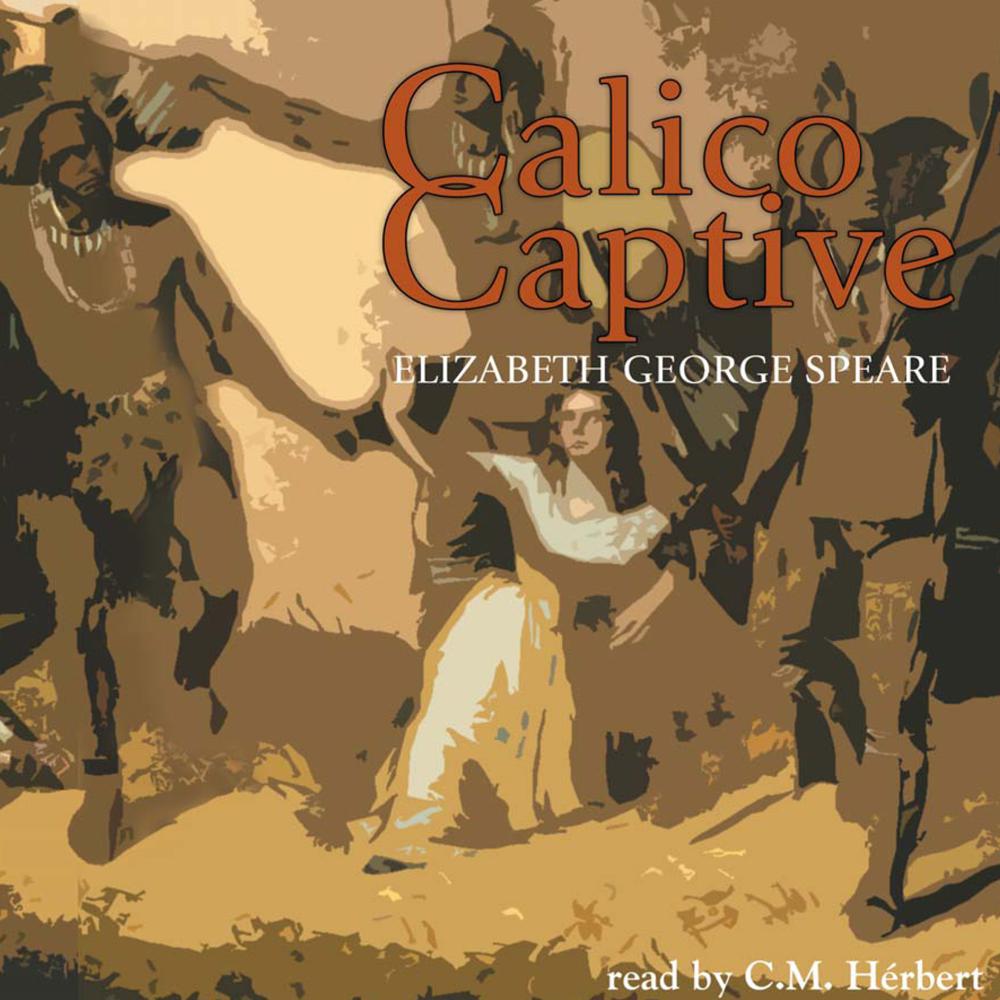 Early one morning in the year 1754, the stillness of Charlestown, New Hampshire, is shattered by shrill war whoops and the terror of an Indian raid. Young Miriam Willard, on a day that had promised new happiness, finds herself instead a captive on a forest trail, caught up in the ebb and flow of the French and Indian War. She endures a harrowing march north, with limited food and icy streams to cross. The trail ends with a waiting Indian gauntlet and a life of hard work—perhaps even a life of slavery. As her mind turns to thoughts of her sweetheart, Phineas Whitney, she is also mindful of the cries of her sister's baby, Captive, who was born on the trail.

Miriam and her companions finally reach Montreal, a city of shifting loyalties filled with the intrigue of war. Here, by a sudden twist of fortune, Miriam meets the prominent Du Quesne family, who introduce her to a life of fashion and luxury she has never imagined and who compel her to make the most important decision of her life.

Based on the actual narrative diary published in 1907, Calico Captive skillfully reenacts an absorbing facet of history.

“The constant shifts of locale and situation present narrator Hébert with an excellent showcase for her range of talents…But the very best part is the realistic, almost insider’s, view of early American war, class structure, and prejudice.”

“Hébert’s reading is professional and sympathetic.”

“Vital and vivid, this short novel based on the actual captivity of a pre-Revolutionary girl of Charlestown, New Hampshire, presents American history with force and verve.”

“Convincing historical romance set during the French and Indian War.”