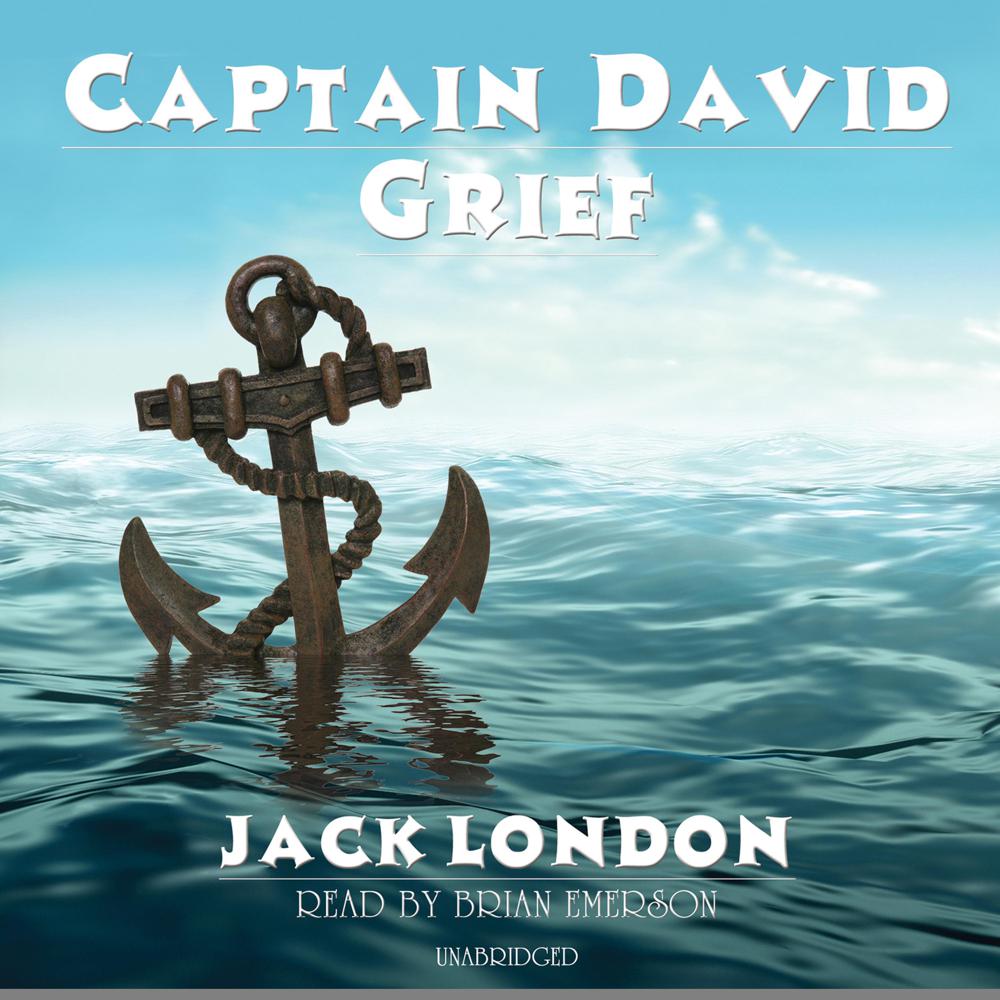 Captain David Grief, South Pacific tycoon, owns plantations and trading stations from New Guinea to Samoa, pearling fisheries in the Paumotus, and rubber acreages in the Louisiades. His own vessels recruit contract labor, and he operates three steamers on ocean runs. He came to the South Seas at the age of twenty and, blessed with a blond skin impervious to tropical rays, browned over two decades into a true “son of the sun.” At forty years of age, he looks no more than thirty. His manifold enterprises flourish. His is the golden touch. Yet he plays the South Seas game not for the gold but for the game’s sake and for the daring life of the island rover.

Told in Jack London’s graphic and colorful style, David Grief’s adventures are related through these eight long tales of danger and daring:

“They don’t write ’em like this anymore…[London’s] considerable storytelling skills engage listeners who might not otherwise be drawn to this subject. Brian Emerson contributes a well-paced reading and an authentic range of voices. His David Grief is just right: self-assured and always in control.”

“There are many colorful characters and some clever plots.”