You Know Me Al
Ring Lardner 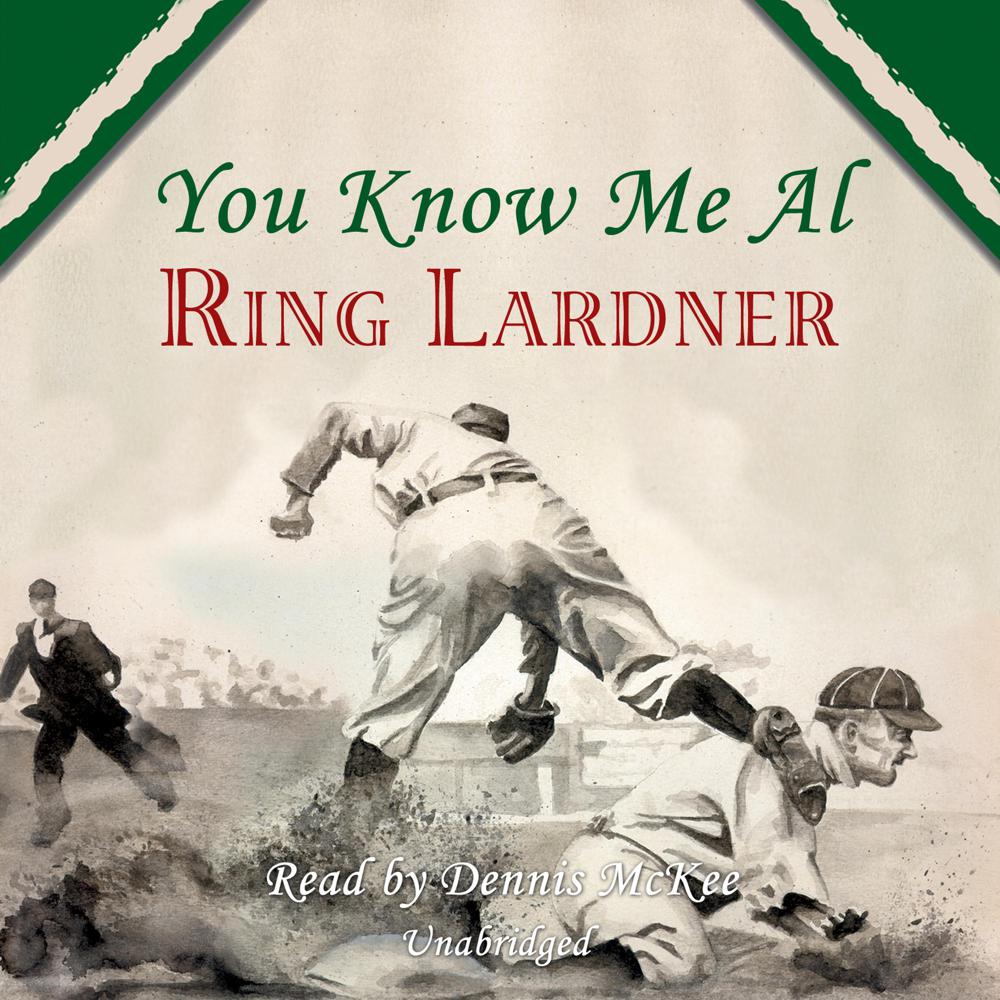 Jack Keefe is a talented, brash, and conceited young bush-league pitcher. Impervious to both advice and sarcasm, Keefe rises to the heights, but his inability to learn from his mistakes might just be his undoing. Told through a series of letters written from Keefe to his friend, Al, this baseball classic maintains a balance between the funny and the moving, the pathetic and the glorious.

Nostalgic in its view of pre–World War I America, a time before the "live" ball, a time filled with names like Ty Cobb, Charles Comiskey, Walter Johnson, and Eddie Cicotte, this is not a simple period piece. It is about competition, about the ability to reason, and, most of all, it is about being human. First published in 1914, You Know Me Al tells us as much about ourselves today as it did nearly a hundred years ago.

“Ring Lardner was a legendary humorist, and You Know Me Al shows why everyone loved him so…Lardner shows not only a faultless ear, but also a keen eye for the amusing details of human folly…For baseball fans, the book is an intriguing glimpse into the past.”

“Lardner’s work is a contribution of genuine and permanent value to the national literature.”

“A buck here buys a million dollars worth of laughs.”