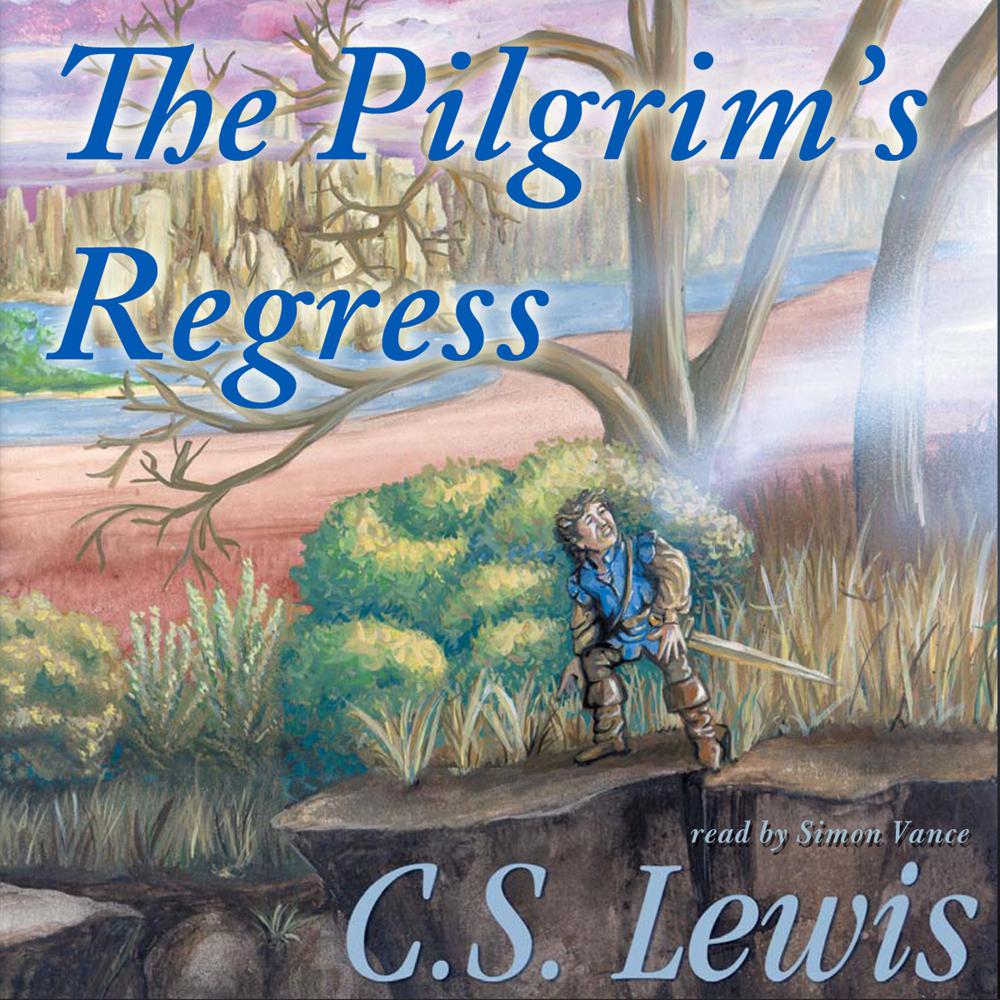 The first book written by C. S. Lewis after his conversion, The Pilgrim's Regress is, in a sense, a record of Lewis' own search for meaning and spiritual satisfaction that eventually led him to Christianity. It is the story of John and his odyssey to an enchanting island that has created in him an intense longing, a mysterious, sweet desire. John's pursuit of this desire takes him through adventures with such people as Mr. Enlightenment, Media Halfways, Mr. Mammon, Mother Kirk, Mr. Sensible, and Mr. Humanist and through such cities as Thrill and Eschropolis, as well as the Valley of Humiliation. Though the dragons and giants here are different from those in Bunyan's The Pilgrim's Progress, Lewis' allegory performs the same function of enabling the author to say in fable form what would otherwise have demanded a full-length philosophy of religion.

“The allegorical characters are not just abstractions. They are, in every instance, people objectively real and subjectively true to the inner meaning. The language throughout is plain, straightforward, and leanly significant. To many it will seem like a fresh wind blowing across acrid waters.”

“Stands favorable comparison with its great model by John Bunyan.”

“Every bit as effective as its predecessor…Eloquent, erudite, and often witty, this tale is superbly narrated by [Simon Vance]. No stranger to the writings of Lewis, [Vance] has a well-modulated voice that easily portrays the numerous characters and gives the narrative sections a steady and consistent tempo.”