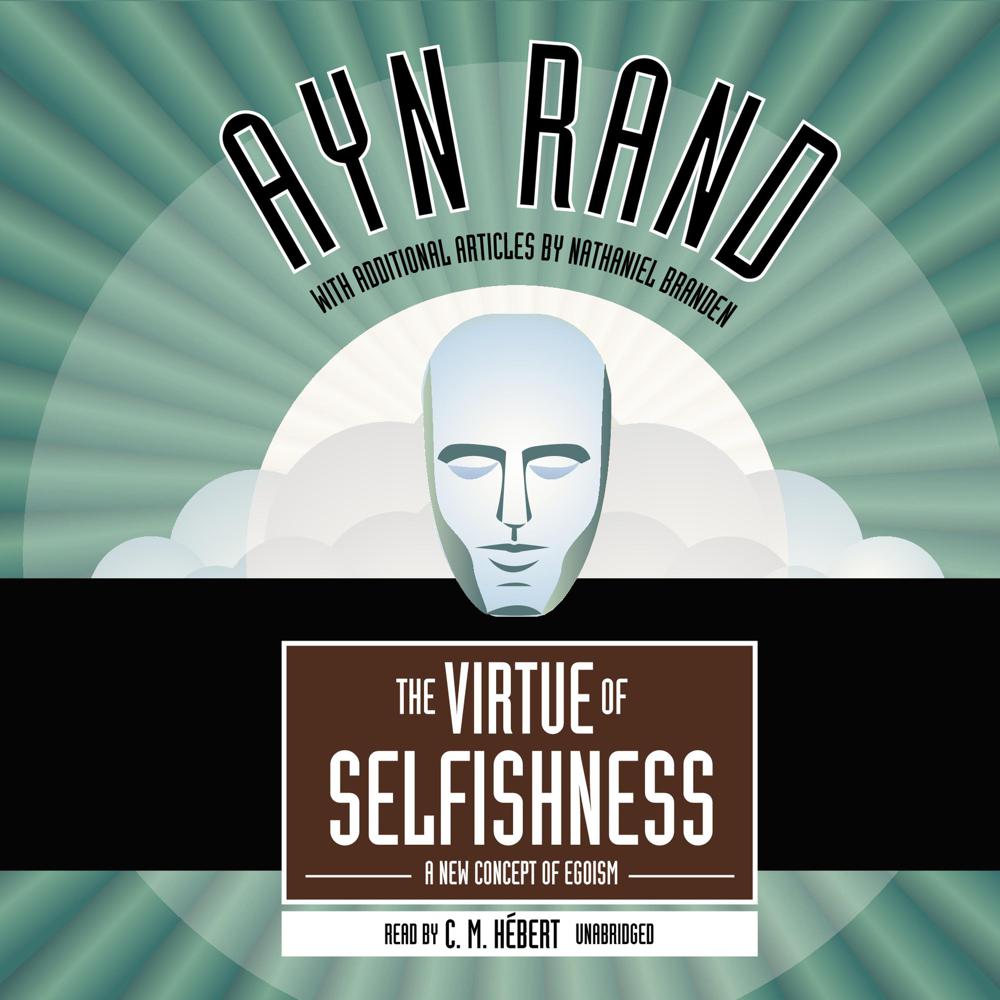 This collection of nineteen essays is an effective summary of Ayn Rand’s philosophy, which holds the value of the individual over and above that of the state or any other collective. The thread running through all of the essays is Rand’s definition of selfishness as “rational self-interest,” with the idea that one has the right to assure one’s own survival, to pursue happiness, and to own the fruits of one’s labor without having to sacrifice any of these to others against one’s will.

“Ayn Rand was the single most important novelist and philosopher of the 20th century. Or so she admitted with all due modesty, whenever the subject came up.”

“C. M. Hébert reads with a passion and confidence that seems to personify Rand. One especially well-read passage depicts a hypothetical conversation in which she defends her views to a critic.”

“C. M. Hébert’s voice is efficient and cold, making it a perfect choice for the narration of this author’s work.”