Out of the Silent Planet
C. S. Lewis 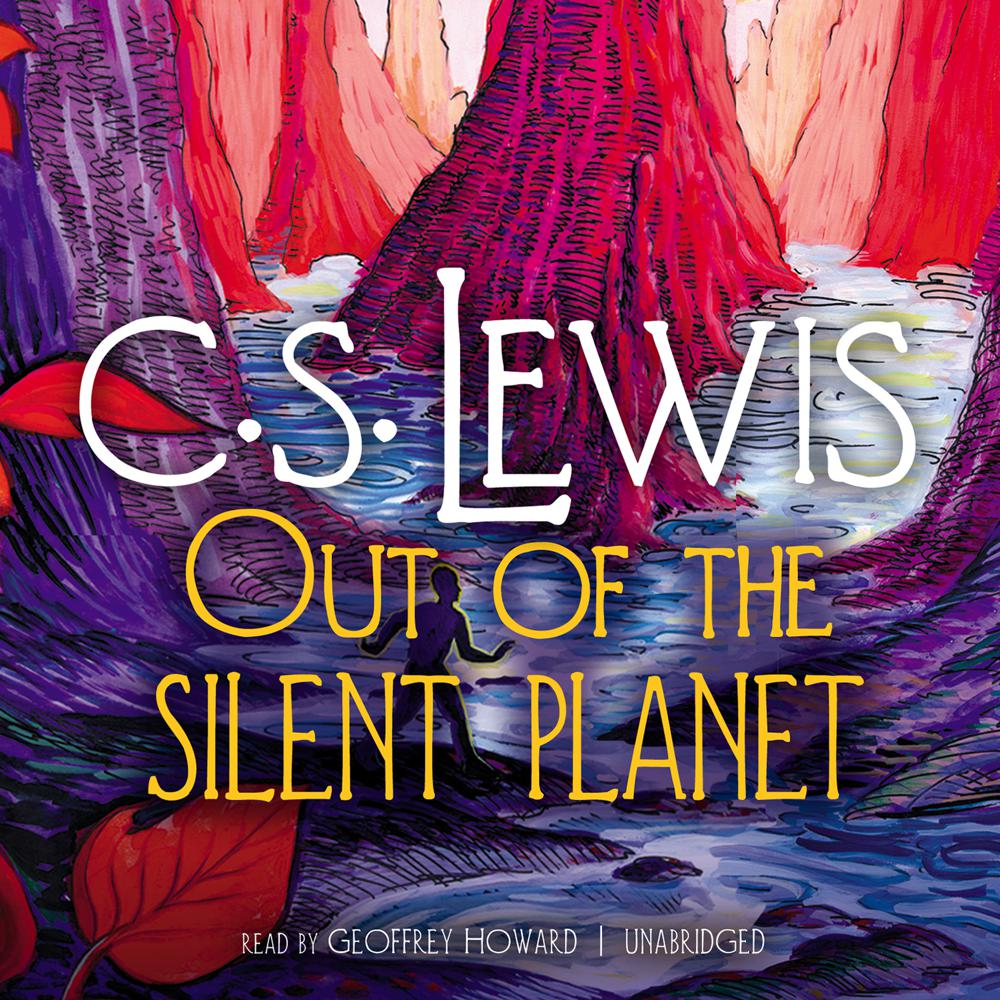 Out of the Silent Planet is the first novel of Lewis’ Ransom Trilogy (also known as the Cosmic or Space Trilogy), which is considered his chief contribution to science fiction. A planetary romance with elements of medieval mythology, the trilogy concerns Dr. Elwin Ransom, a professor of philology who, like Christ, is offered as a ransom for mankind. On a walking tour of the English countryside, Ransom falls in with some slightly shady characters from his old university and wakes up to find himself naked in a metal ball in the middle of the light-filled heavens. He learns that he is on his way to a world called Malacandra by its natives, who call our world Thulcandra, the silent planet. The Malacandrans see planets as having tutelary spirits; those of the other planets are good and accessible, but Earth’s is fallen and twisted.

“This book has real splendor, compelling moments, and a flowing narrative.”

“Adventure beyond our Earth—beautifully colored and shaped.”

“[Cosham’s] tenor voice never stumbles with Lewis’ formal syntax or the invented alien language of the inhabitants of Malacandra. The story…has deeper meaning but is also compelling on its own.”

“This version of the SF novel should bring a new generation of readers and listeners to Lewis’ classic works.”