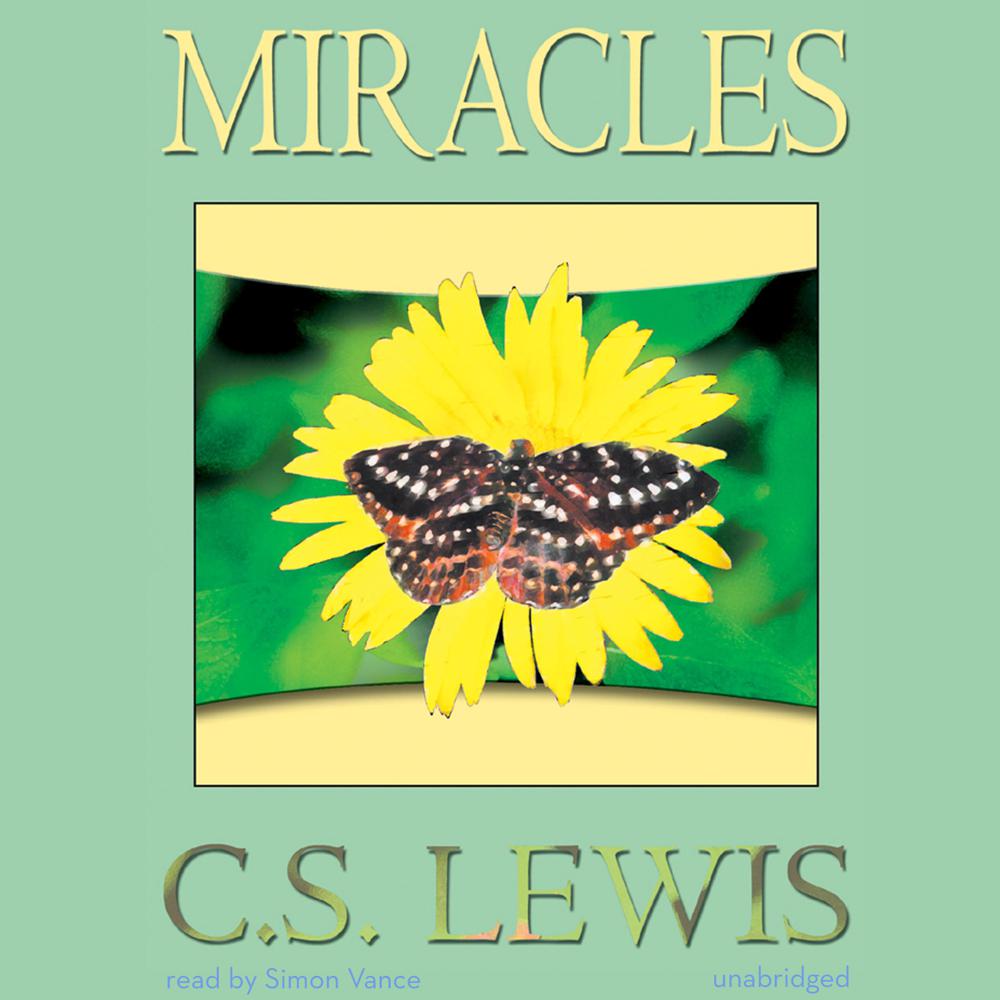 Do miracles really happen? Can we know if the supernatural world exists?

“The central miracle asserted by Christians is the Incarnation. They say that God became Man. Every other miracle prepares the way for this, or results from this.” This is the key statement of Miracles, in which C. S. Lewis shows that a Christian must not only accept but rejoice in miracles as a testimony of the unique personal involvement of God in His creation.

Using his characteristic lucidity and wit to develop his argument, Lewis challenges the rationalists, agnostics, and deists on their own grounds. He makes an impressive case for the irrationality of their assumptions by positing: “Those who assume that miracles cannot happen are merely wasting their time by looking into the texts. We know in advance what results they will find for they have begun by begging the question.”

“[A] brilliant book, abounding in lucid exposition and illuminating metaphor.”