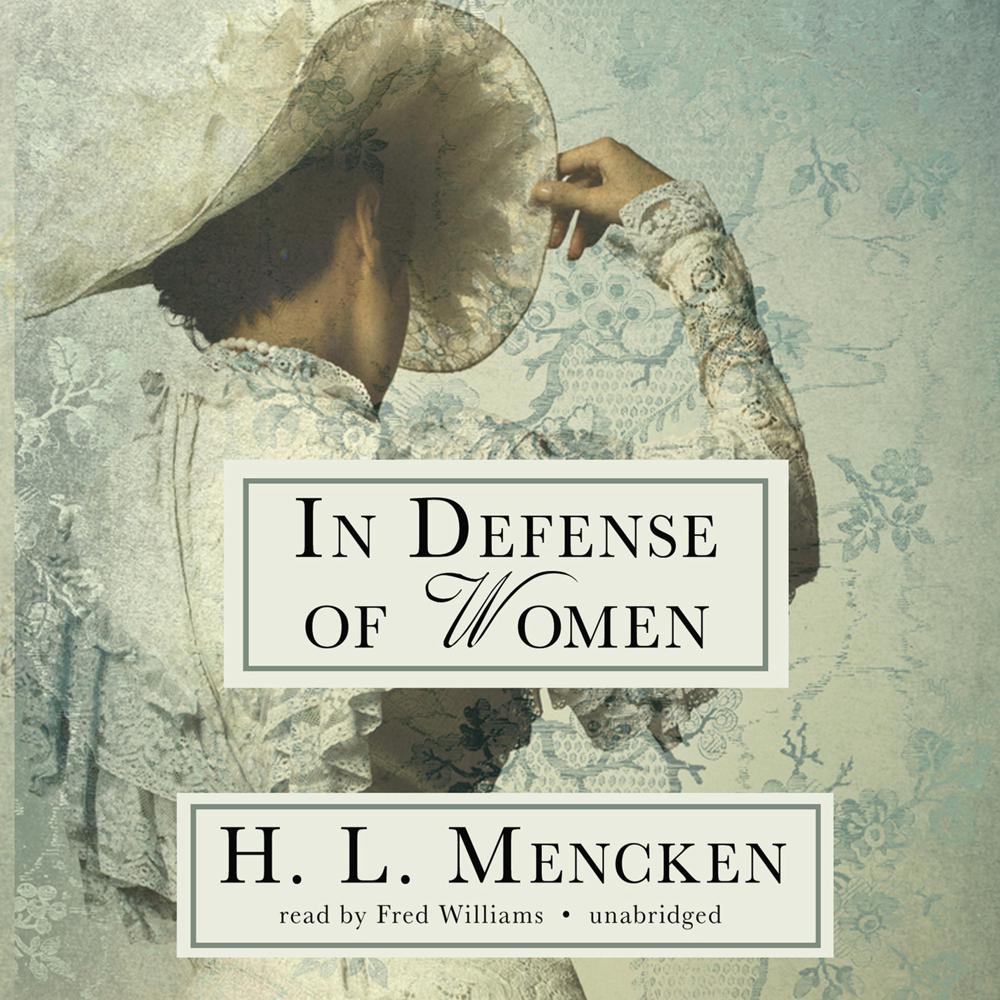 Originally published in 1918, this book considers topics that remain of vital interest to today’s readers, including monogamy and polygamy, the double standard, sexual harassment, and declining marriage rates. Written in Mencken’s characteristic no-nonsense manner, In Defense of Women crackles with controversy and caustic wit.

“The truth is that neither sex, without some fertilization by the complementary characters of the other, is capable of the highest reaches of human endeavor. Man, without a saving touch of woman in him, is too doltish, too naive and romantic, too easily deluded and lulled to sleep by his imagination to be anything above a cavalryman, a theologian, or a bank director. And woman, without some trace of that divine innocence which is masculine, is too harshly the realist for those vast projections of the fancy which lie at the heart of what we call genius. Here, as elsewhere in the universe, the best effects are obtained by a mingling of elements.”—H. L. Mencken