Why Businessmen Need Philosophy and Other Essays
various authors 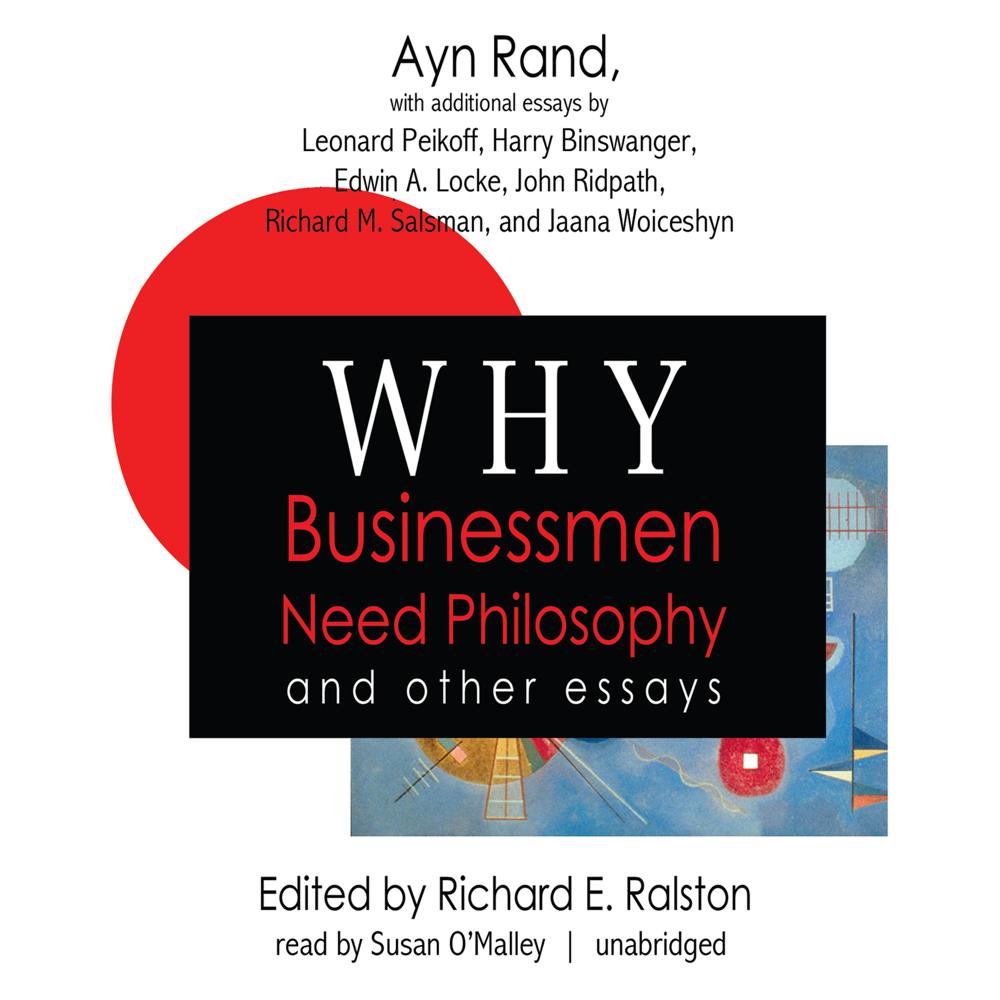 "Ideas are the greatest and most crucially practical power on earth," wrote Ayn Rand.In the title essay of this collection, Leonard Peikoff applies this principle to the world of business. He shows that certain philosophic ideas, such as reason, egoism, and individualism, are needed to defend and protect the freedom of businessmen, while the opposite ideas, such as mysticism, altruism, and collectivism (which dominate our universities), destroy that freedom. Other essays in this volume will help businessmen understand the crucial role of philosophy in free trade, free markets, health care, and business ethics.

Why Businessmen Need Philosophy is important reading for any businessman who wants to defend his freedom—and anyone else who wants to understand and defend business.

“These essays, some of which are written by Rand herself, provide an excellent introduction to the best and most original aspects of Rand’s thought…One really thoughtful essay traces the origins of the idea of antitrust legislation, and tries to show how it went wrong. There is also a carefully documented history of how moneylending has suffered from moralists throughout the centuries…It is refreshing, after this long period in which bankers or capitalists have been blamed for the collapse of the financial system, and many of society’s ills, to take a dose of this unashamedly egotistical and self-glorifying rhetoric.”