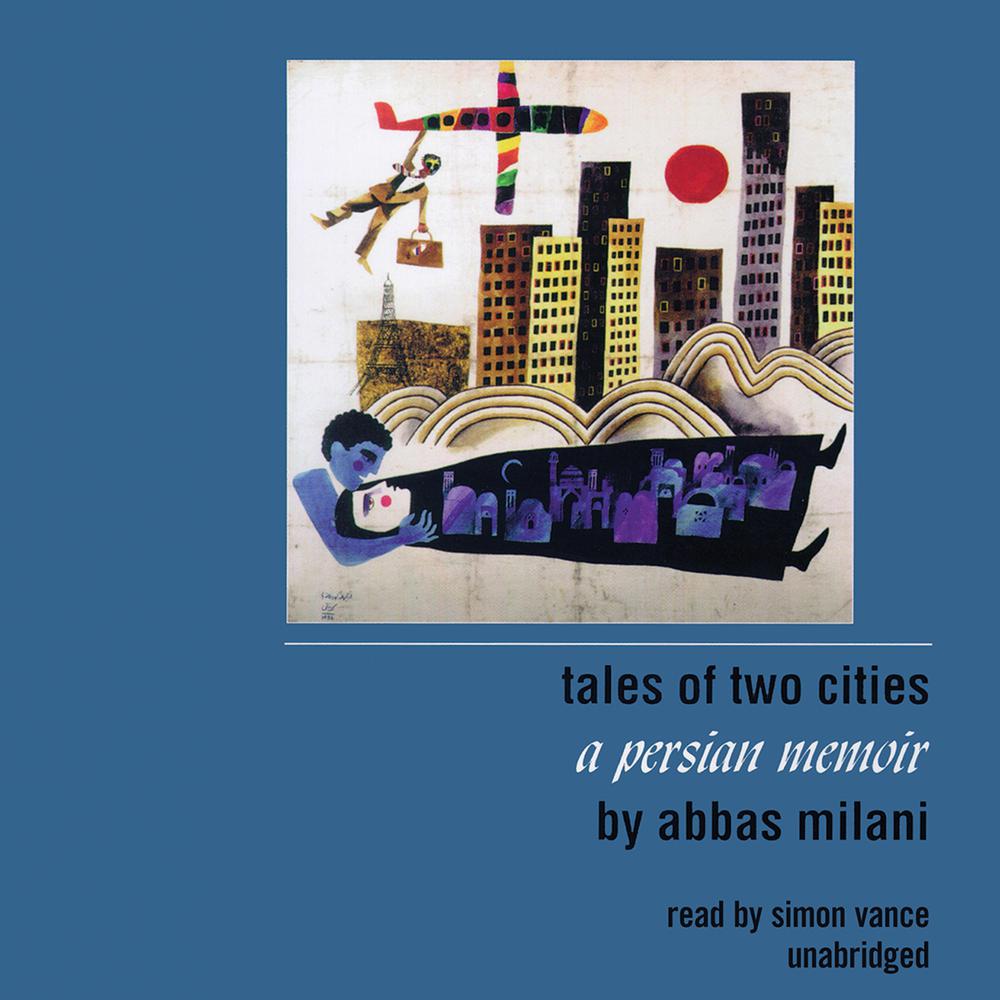 Born in 1949 to a prosperous family in Tehran, Abbas Milani grew up in an Iran of culture and tradition. He was sent to the United States for his studies, and it was there that he made his transition to adulthood, becoming active intellectually, sexually, and politically. Flush with 1960s idealism, he returned home in 1975, only to find his country utterly changed. His intellectual activities soon landed him in prison, and as his country crumbled before his eyes, he reluctantly moved back to the US permanently in 1986.

Milani’s impassioned memoir of coming to terms with the fate of his country is a loving account of the traditional Iran of his childhood, a painful portrayal of a generation of Iranians torn apart by their country and its politics, and finally, a message of hope, as he proves in the end that despite his hardships, he has achieved fulfillment in exile.

“A consistently dramatic and moving memoir.”

“Candid and revealing…A wealth of insights into Iranian society and culture. Along the way Milani also makes acute observations about American society.”

“An exceptional, emotionally blooded memoir…A breathtaking example of the quiet, selfless gorgeousness of the memorist’s art…This is a tale on whose every word readers will hang.”

“Milani’s work is beautifully written in sophisticated and articulate English; [Vance] narrates the words and images in a cultured British accent. Milani’s autobiography explains a great deal about life in Iran today and about why he and other Iranians have left their country.”