From the Earth to the Moon
Jules Verne 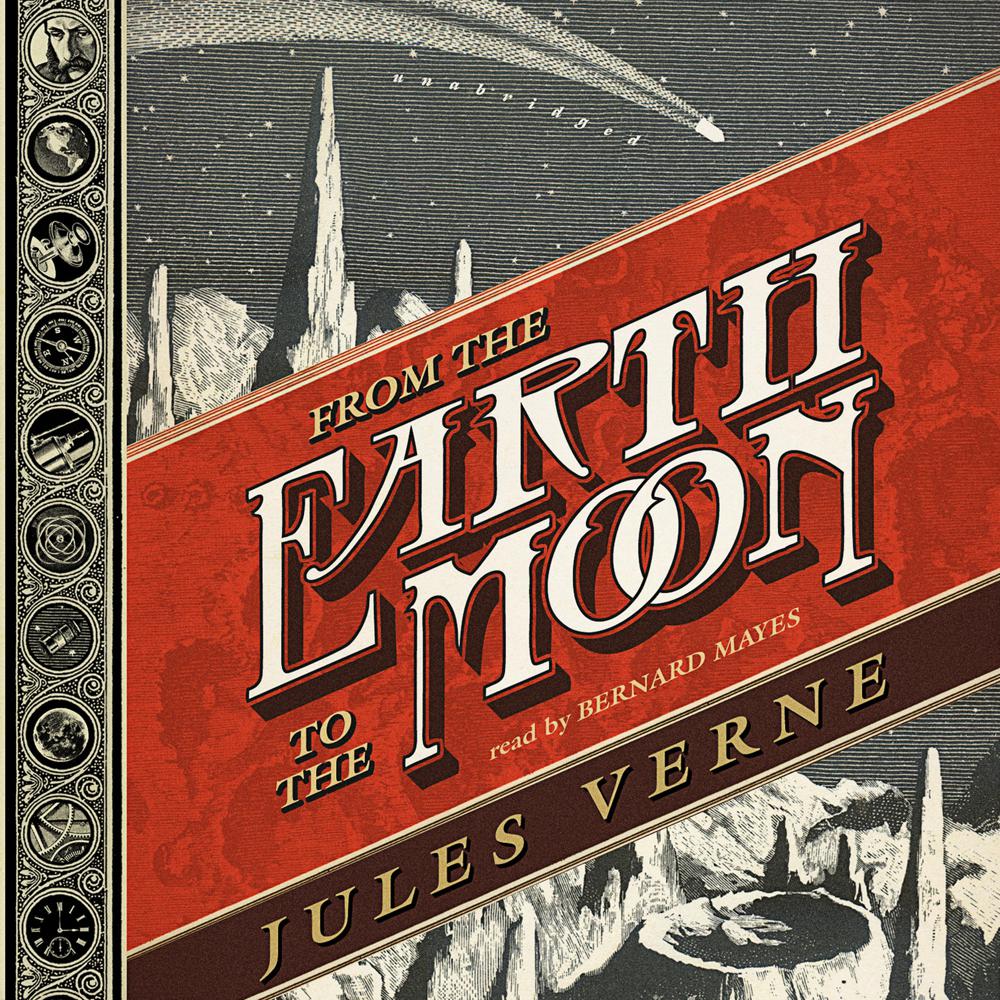 Written more than a century before man landed on the moon, this classic adventure tale has proved to be one of Jules Verne’s most prophetic. It is also a forerunner of today’s science fiction.

At the close of the Civil War, the members of the elite Baltimore Gun Club find themselves unemployed and bored. Finally, their president, Impey Barbicane, proposes a new project: build a gun big enough to launch a rocket to the moon. But when a daring volunteer elevates the mission to a “manned” flight, one man’s dream turns into an international space race.

This is a story of rollicking action, humor, and vibrant imagination, full of both satire and scientific insight.

“This marvellous and most entertaining book is one which ought to meet with a great many readers. The grave manner in which the adventures are narrated, the wondrous mathematical calculations, the solid air of truth mixed up with the quiet humor and racy fun, are inimitable.”