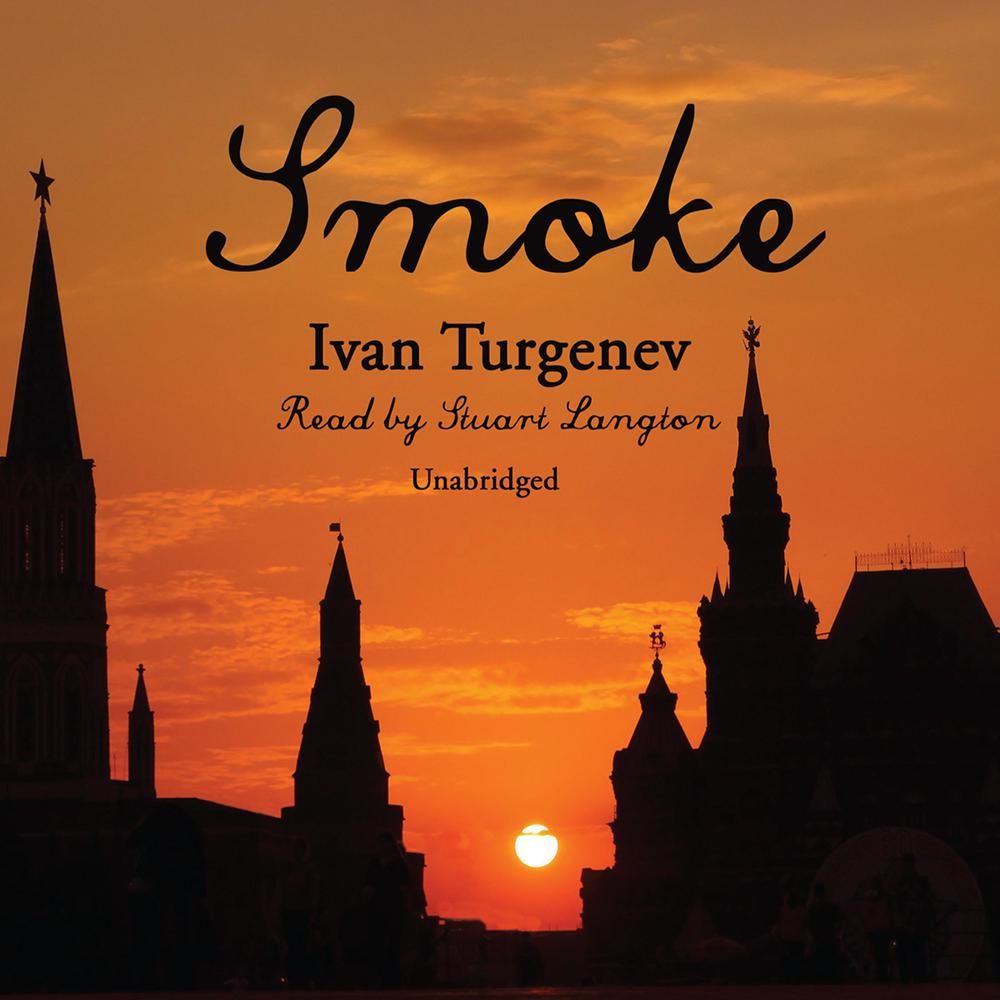 Written by one of Russia’s literary masters, Smoke is both a poignant love story and a brilliant socio-political study. Marked with a barbed wit and a visionary modernism, it became the center of a famous philosophical breach between Turgenev and Dostoevsky.

On the brink of marriage, Grigorii Litvinov visits the fashionable European spa of Baden-Baden, a scene dominated by the Russian upper classes. Among them is the beautiful Irina Osinin, Litvinov’s first love, to whom he was engaged ten years earlier. Litvinov’s struggle with a nostalgic passion is set against the background of a society pulled both toward and against change as it feels the influence of the West.

A sensitive and intelligent commentary on human nature, Turgenev’s Smoke endures for its high aesthetic standards and its universal qualities of understanding.

“Enthusiasts of strong social and political commentary couched in novel format will appreciate this story…An excellent story of change permeating into all levels of society.”

“Turgenev ridicules with a most exquisite sensibility the politics of the royals and upper crust.”